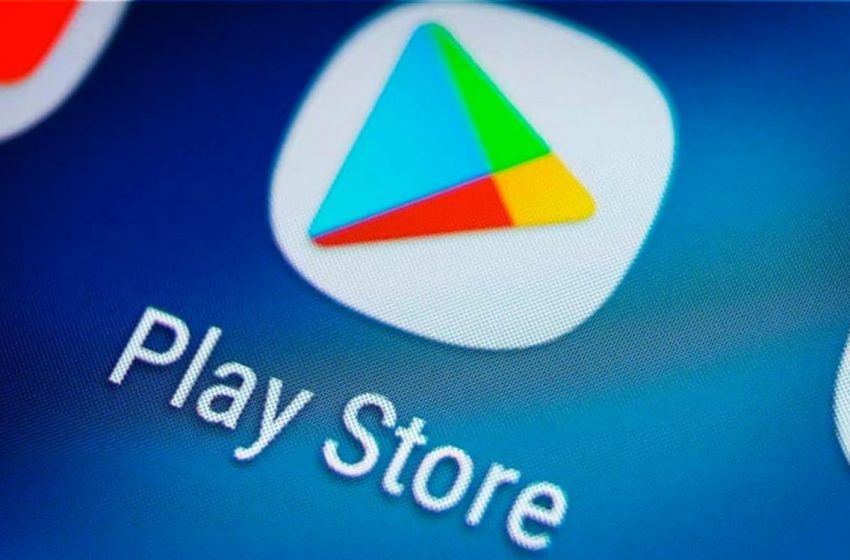 Google banned more than a million Android apps from the Play Store in 2021. Through its Play Protect, the Mountain View group has also identified many malicious developer accounts. These measures have caused a sharp reduction in the supply of applications on the Play Store.

Google continues to fight the proliferation of malicious apps on the Play Store. Google Play Protect, the security protocol put in place by the firm, scans billions of applications installed on billions of devices every day to limit the damage and protect users.

In the course of 2021, Google also banned 190,000 malicious developer accounts. These fraudulent accounts belonged to developers who sought to spread malware or suck up the personal data of Internet users. The firm has also closed 500,000 developer accounts that have been abandoned or inactive for too long.

Google’s security measures have helped reduce the number of apps on the Play Store. According to data from the TradingPlatforms site, there are now 2.5 million apps on the store, down 28% over 4 years. In March 2018, there were still 3.6 million applications on the Google store.

Thanks to the combination of algorithms and human moderators, Google has gradually managed to remove malicious apps from play store. Despite the efforts made by the company, it regularly happens that a computer virus manages to infiltrate the platform. Recently, an Android malware called FaceStealer appeared on the store to hack users’ Facebook accounts.

In order to protect users of the Play Store, Google has developed a new tool intended to clearly display what data an application uses. These confidentiality sheets detail in a very concrete way data used by an app directly in the shop interface. We also learn for what purposes the data is collected, under what conditions it is shared and