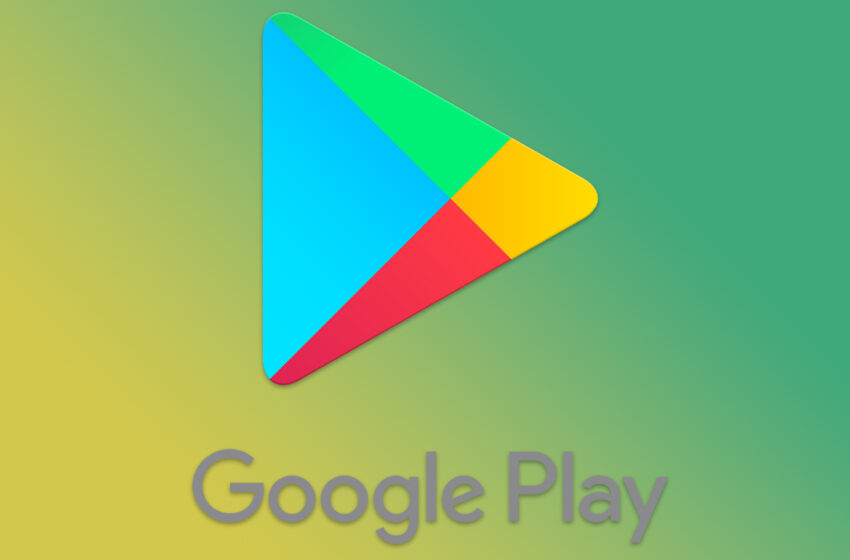 Thanks to the new measures taken within the Play Store, Google intends to put an end to deceptive Android applications, which display advertising in full screen, or which pretend to be a VPN. Google has just announced a series of resolutions that will soon be applicable to protect users.

Google Play Store thought it could stop all malicious programs with its antivirus. Despite countless hiccups, the firm does not admit defeat and embarks on a battle against fake applications, which pretend to be approved programs. Under its new conditions, the American firm wishes to stop the phenomenon of excessive ads that appear in full screen. The same goes for VPN hijacking. These measures are not yet applicable, of course, but they will be. from September 30, 2022. It should be remembered that the group is not at its first attempt, since it had done the same with obsolete applications.

To avoid any confusion, the company has promised that it will only tackle one category of ads. For example, developers will be forced to avoid irrelevant advertisements and which slow down the game or loading. Same story for any type of ad that goes beyond 15 seconds without it being able to be closed.

Google announces a series of measures against crooked developers

In addition to cracking down on the announcements mentioned above, the company has undertaken improvements to the FLAG_SEGURE functionality. For the record, it is with this option that it is possible to ensure the protection of certain crucial information. To do this, this feature blocks screen captures and shares, as well as broadcasting. Google has therefore decided that from 1er November 2022, apps will no longer be able to bypass these restrictions.

Even more interesting, VPN control will be more intense. Only genuine VPN apps will be allowed to create a secure tunnel to a remote server. This approach by Google to protect users will mainly consist of blocking software that misleads users. The credibility of the Play Store is also at stake: Google definitely wants to put an end to fake apps. Despite these measures, Google remains cautious and encourages its users to make a number of checks to be sure that the company contacting them is indeed who it claims to be.

Ultimately, after the failure of Google Play Protect, we will have to wait to see if these measures will prove effective this time. So while waiting for the implementation of personalized means of protectionthe company announces other changes in progress to eradicate any questionable information on health, children, subscriptions and the list is not exhaustive.