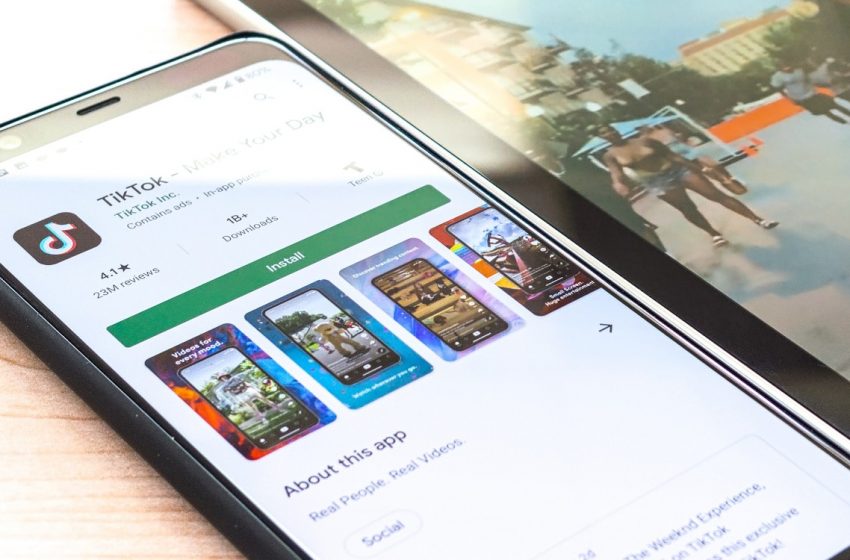 When you look for a good game (or a good app) on the Play Store, you look, like everyone else, at the comments left by other users, as well as the ratings. There are of course several criteria to take into account. The recency of comments. The number of comments. And the general average. An average that is globalwhether you live in Asia, Europe or the United States. Whether you have a tablet, smartphone or Chromebook.

Google announces the death of the APK on the Play Store in August 2021, place at the AAB

Gold, an application is not immutable, quite the contrary. Its developers improve it over time. They fix the bugs. They ensure compatibility with new versions of operating systems. They integrate new functionalities. They enrich the content. Etc. So much so that the rating of a game, when it is assigned by a player at its launch, is never relevant forever. This is all the more true as some updates are pushed to certain countries only, or target a certain version of the operating system.

Ratings and comments displayed will depend on country and device

Google has therefore decided to update the rating system and, above all, the algorithm used to calculate the average and display certain comments. The announcement was made on the official Android team blog for developers. In its message, the firm explains that the comments posted will depend, from the month of November 2021, of the country where the user has registered.

If the user uses the French version of the Play Store, he will only have access to comments from other users of this version. It will be the same for the note. It will be recalculated in each country. Thus, if a developer is penalized by their users in one country for an unfortunate translation, their rating will remain good in the other countries.

And that’s only the beginning. Early 2022, the comments and ratings displayed by the Play Store will then also depend on the type of platform used to access the application store. If you’re on a tablet, smartphone, smartwatch, smart car, Chromebook, or Google TV device, this will change. This will allow users to choose an app more relevantly and developers to be alerted when their app suffers a drop in rating due to a bad update.