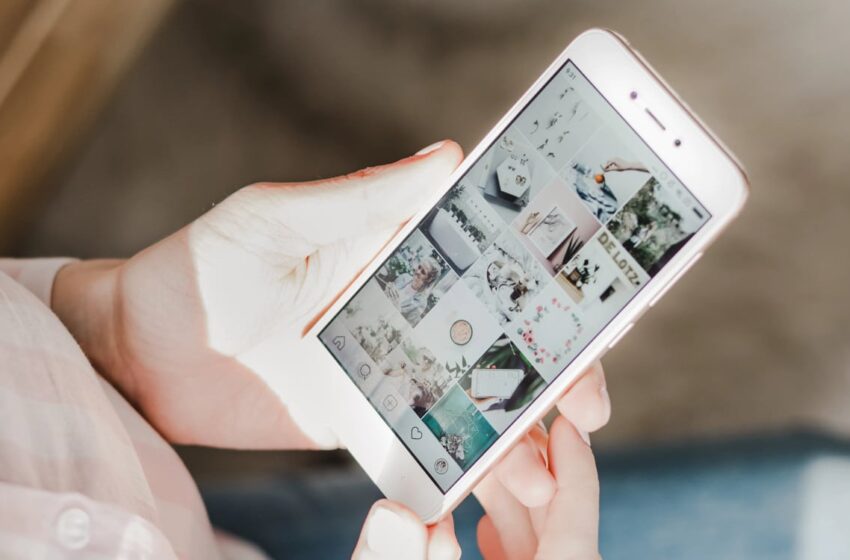 Play Store: Instagram is the most downloaded application in the world, TikTok dominates in Europe

The latest report from Sensor Tower reveals the most popular applications in the world in the first quarter of 2022. Across all platforms, TikTok was the most downloaded. But on the Play Store, the top spot goes to Instagram, although its Chinese rival dominates the European and American markets.

In 2020, TikTok has shaken up a ranking of the most downloaded applications that has been sclerotic for years. In the space of a few months, the Chinese social network has risen to the podium of the most popular applications on Android and iOS, even surpassing Google in front of the most visited site in the world. At the beginning of 2022, the phenomenon is confirmed. Across all platforms, TikTok was the most downloaded app in the world between January and March this year, Sensor Tower’s latest report tells us.

With 3.5 billion downloads, the latter is also the only application not belonging to Meta to be present in the top 5. Undeniably, TikTok has therefore become a major opponent for social networks that have been entrenched for years. But its dominance is still contested by the giants of the sector. Indeed, on Android, the ranking is somewhat different. Globally, Instagram takes the top spot on the podium.

On Android, the fight rages between TikTok and Meta

However, TikTok has not said its last word that the application remains number 1 in Europe and the United States. Although Chinese, the social network is not yet at the top of the ranking in Asia, a market again dominated by Instagram and Facebook. Overall, the rankings are relatively similar across regions, placing TikTok and Meta Apps at the top of the basket.

On the same subject: TikTok, Instagram, Facebook… Here are the 10 most downloaded Android and iOS applications in 2021

On the games side, Garena Free Fire climbed to first place worldwide at the start of the year. On our side of the globe, it’s Subway Surfers that wins the palm of popularity. Candy Crush, PUBG Mobile and Roblox of course continue to appear in the list. In total, Sensor Tower has 28.3 billion downloads on the Play Store since January 1, an increase of 1.1% compared to 2021.