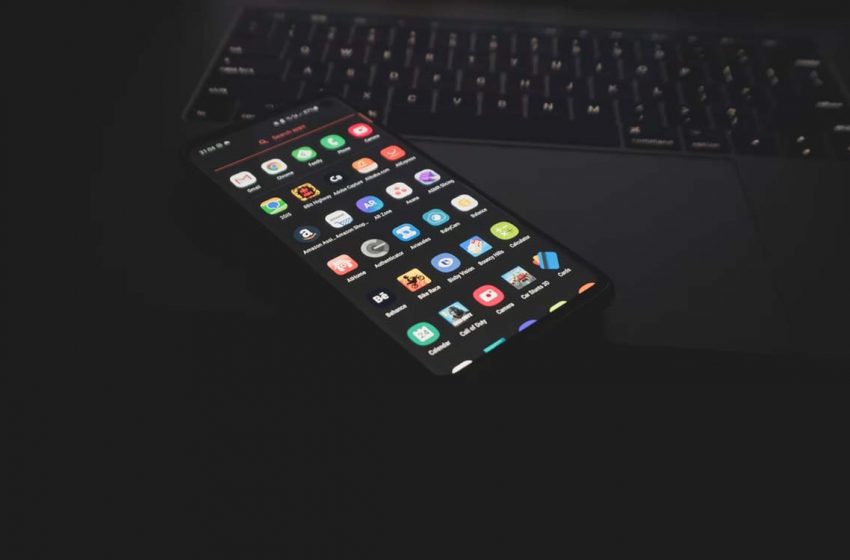 Play Store: watch out for these 19 apps, they house malware capable of controlling your smartphone!

Beware, malware alert! Lookout computer security researchers have discovered the presence of malware called AbstractEmu in 19 applications available on the Google Play Store and the Amazon AppStore. This malware can gain root access on an Android device and then gain control over it.

Definitely, after the 151 applications that seek to scam users via paid services by SMS or this fake Squid Game application, Lookout’s computer security researchers have brought to light a new threat. Indeed, these experts have found the trace of a particularly dangerous malware within 19 apps available for download from the Play Store, but also the Amazon AppStore or the Huawei App Gallery.

This malware, baptized AbstractEMU, was hiding in functional utility applications such as password managers, application launchers or even apps to manage your smartphone’s energy consumption. According to the details of Lookout, this malware is capable of gaining root access once it gets installed on an android smartphone.

This malware can root your smartphone and take control of it

In other words, the malware can make changes to your device without your knowledge. He will be able to reset your device’s access code (combination of numbers, pattern, etc.), lock your smartphone, monitor notifications or even take screenshots or record your conversations using the microphone. As the Lookout researchers mention, these malware with rooting capabilities are very rare, but extremely dangerous.

Of course, Lookout has notified Google of its discovery and all 19 apps infected with this malware have been removed from the Play Store. However, we have no information regarding the Amazon AppStore and the Huawei App Gallery. One of these apps, called “Lite Launcher” was nevertheless downloaded 10,000 times before being banned from the store. Despite the removal of these apps, it is possible that one of them is still installed on your smartphone. Here is the full list of apps removed by Google. Note that there are only seven of them, the others being duplicates of these same apps:

Remember, always use official stores to download your Android apps. In addition, always consult the Comments section. A lot of negative reviews can tell you how natural the app really is and save you a lot of trouble.