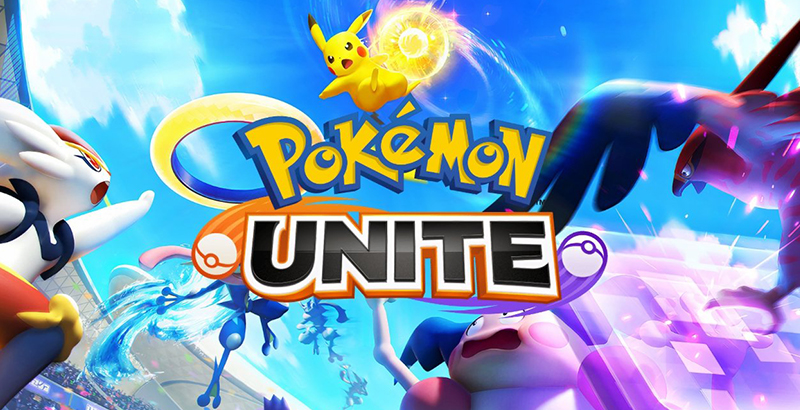 Any good Pokémon fan should carefully watch the evolution of MOBA Pokémon Unite. The latter breaks the codes of the cute license and offers gameplay far removed from the classic game. But it takes the same universe and also brings a welcome dynamism which dust off the license a little. The problem is that Pokémon Unite is only available on Nintendo Switch… which limits the number of players a bit. However, the date of Pokémon Unite mobile release is now known. Burn it September 22, 2021 on your calendar and get ready to enter the arena!

This time, there was no question of visiting successive arenas to collect badges. It’s up to you to become the champion of the arena with your teammates by facing the opposing players in 5v5. The gameplay could baffle the more traditional fans of the franchise, since it is a little closer to the giants of the MOBA League of Legends or Dota 2. However, Pokémon Unite is much more accessible and puts fun at the center of the game! Find the list of playable Pokémon in the MOBA.

The Pokémon Unite mobile release is eagerly awaited because it will allow new players to embark on the‘adventure. Phone players will be a little behind but should quickly catch up with Switch players … For the simple reason that many streamers show their games and everyone is already familiar with the mechanics of farming, the builds to follow and the best Pokémon to play. To each his own, but we advise you to stay away from Flagadoss (Defender) and Florizarre (Forward) who are sorely lacking in flexibility. But hey, by September 22, new Pokémon are expected to arrive and the developers could shake up the metagame with patches.

To complete your preparation, remember to pre-register on iOS as well as on Android. Common pre-registration goals should be met quickly, especially if the gaming hype continues. If the 2,500,000 and 5,000,000 global pre-registration bars are exceeded, there will be great rewards!

To collect its rewards, however, it will be necessary to be patient and wait for the official release of the game on mobile.