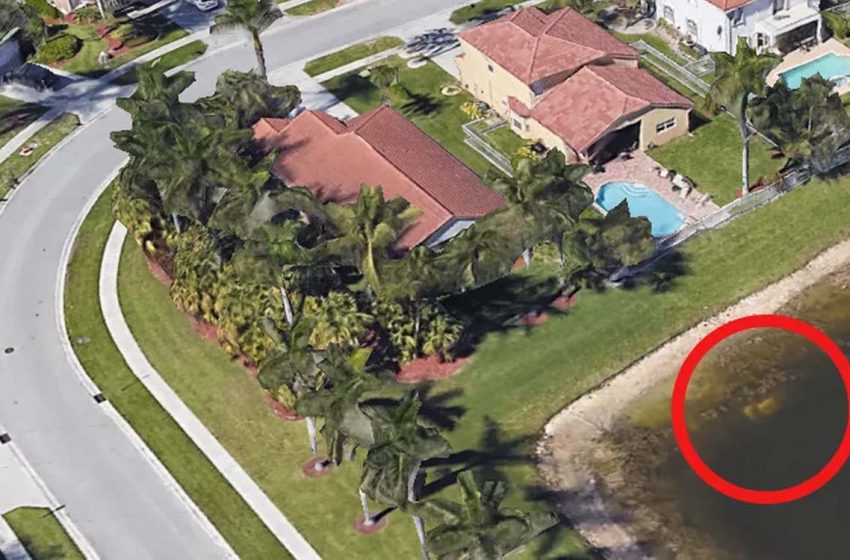 Florida State Police Force in the United States has solved the mystery surrounding the disappearance of a man 20 years ago using Google Maps. Indeed, a user spotted on the mapping service a car submerged in a pond. The remains of the victim were in the vehicle.

Google Maps is one of the most widely used mapping services in the world. And in this capacity, there is no lack of unusual stories around the application, like this man who ended up in the Old Port of Marseille blindly following his route, or that of this user deprived of pizza for three years because of a mapping error.

This time around, today’s story comes from Florida, United States. Indeed, the police have managed to solve the mystery surrounding the disappearance of a man over 20 years ago. Here are the facts. On November 8, 1997 at 9:30 p.m., William Moldt left a bar in Latana (Florida) and took his car home. He then tells his girlfriend that he’s on his way home. Only, he will never get to his destination.

Also read: Google Maps needs to collect your data and lets you know

Despite the police investigation at the time, the man cannot be found and he will remain missing for more than 22 years, lack of solid track. However, as we learned from our British colleagues from the BBC, an inhabitant of Wellington, who is about thirty kilometers from Latana, noticed on a satellite photo from Google Earth (accessible via Google Maps) a strange yellow stain in a pond at Moon Bay Circle, a body of water not far from his home.

Intrigued, he then talks about his discovery to his neighbor who decides to go see it more closely thanks to his drone. The flight over the area confirms the presence of a submerged car. Of course, the two men call the police to warn them of their find. The authorities uproot the carcass from the water and find a skeleton on its edge.

After conducting the forensic analyzes, the identity of the victim is confirmed: it is indeed William Moldt. For now, the police still have no information on the reasons that led the driver to lose control of his vehicle and end up in this pond. Accident ? Suicide? All the hypotheses are still open. As the authorities have clarified, the satellite photo in question dates from 2007, which means that no one had noticed the presence of the car in the photo for years.