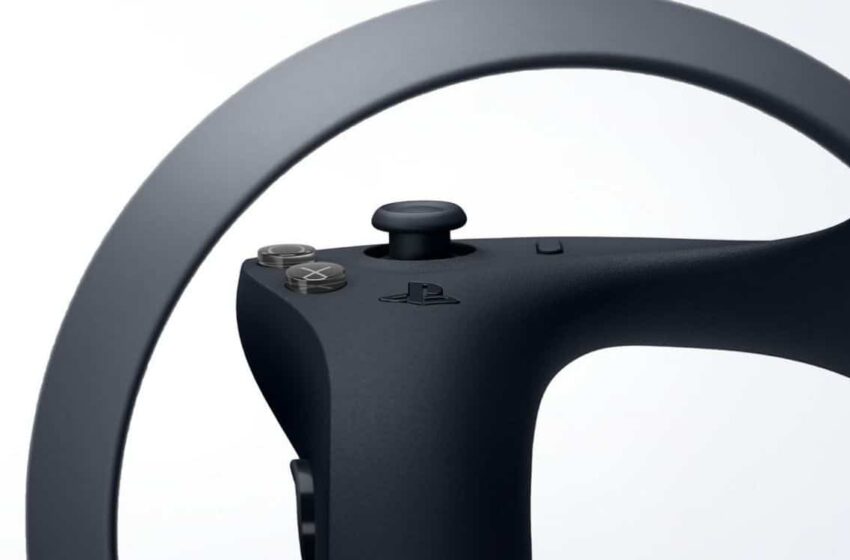 PS5: PSVR 2 may not arrive before 2023PSVR 2 is the next virtual reality headset for the Playstation 5. Announced by Sony, it could not arrive anytime soon, if we are to believe a supplier. At the same time, the Japanese manufacturer has launched a site dedicated to its product.

The PSVR was a success, so it’s only fitting that Sony would consider a second iteration. This was presented last January at the CES in Las Vegas. We could then hope for a release in 2022, but you will certainly have to take your troubles patiently.

Indeed, a third-party manufacturer, Tobii, somewhat dampens our hopes of seeing the helmet arrive quickly. The Swedish firm issued a brief press release in which it confirms working to equip the PSVR 2.

However, Tobii indicates that she is still in the negotiation phase to equip the PSVR 2 with its eye tracking technology. We are still far from having a helmet finished and ready to go out. If Tobii is still in the negotiation phase with Sony, it most certainly means that it should not be the only company in this situation. Thus, the helmet is still far, very far from having entered the production phase. If there is still a hope of seeing it arrive at the end of the year, it will rather be necessary to count on 2023 at the earliest.

PS5: you can now buy it on the official Sony website, goodbye scalpers

Sony is wasting no time and has put an official website dedicated to the product online. We thus discover the design of the new controllers, but also certain specificities of the helmet. However, the latter does not appear in a photo on the site, which could mean that its design is still subject to change.

Not seeing the PSVR 2 arrive immediately on the PS5 wouldn’t be surprising. The first model was indeed released in 2016, three years after the release of the PS4, its “mother” console. The fact is that this second version awaits 2023 is therefore not aberrant. Moreover, the situation is quite different. The PS5 was certainly released in 2020, but is still struggling to sell because of the shortage of semiconductors which leads to stock shortages.