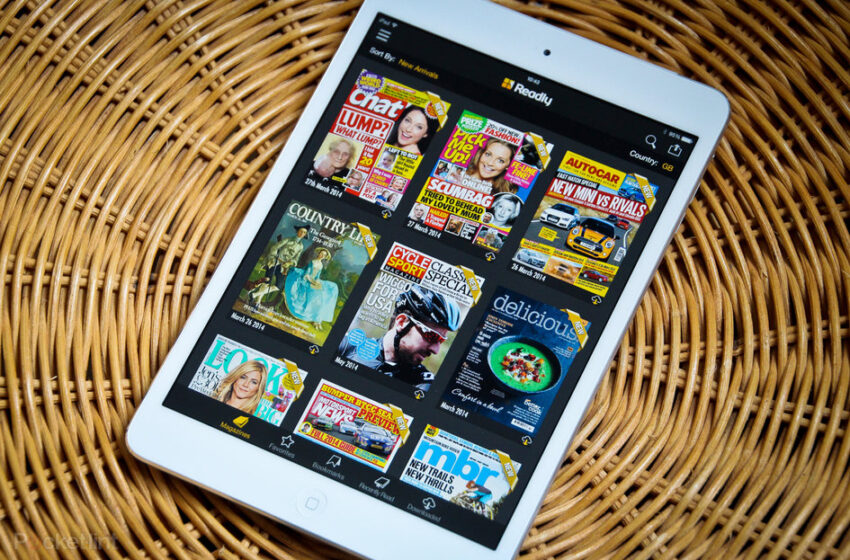 Readly adds over 80 Disney magazines and comics, including Star Wars.

(Pocket-lint) – Readly, a digital magazine subscription service, has announced the arrival of over 80 magazines and comics as part of a collaboration with Disney.

With these new additions, Readly subscribers can now enjoy a ton of new content from Disney’s biggest brands and characters, including Star Wars, Mickey Mouse, Donald Duck and Marvel – just use the Readly app to get started. Other content is also available, including Frozen and High School Musical.

Disney content is available in Readly’s Kids category and is available to all members of the company’s Unlimited Reading subscription. This subscription is £9.99 / €11.99 / $11.99 per month, but a free trial is also available for people who want to give it a try before committing.

As for the rest of the Readly catalog, over 6,300 magazines and newspapers are available to read on a range of devices including iPhones, iPads and Android phones.

While reading on tablet or phone isn’t for everyone, it’s hard to argue with the instant availability of 80+ Disney content, especially if you’re already a subscriber or plan to take advantage of the free trial. With content available in a wide range of categories, there should be something on Readly for everyone, too.