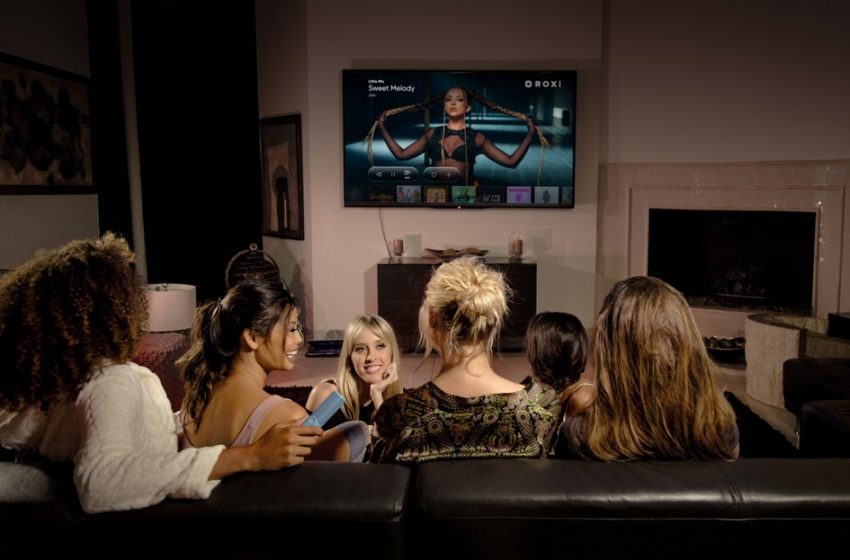 (Pocket-lint) – You might remember the hit song ‘Kids’ from the early 2000s. Well it looks like Robbie and Kylie are back, but this time they’re backing a music streaming service. for your TV.

Roxi was originally launched as a karaoke gadget in 2017 and has since found success as a TV-based streaming platform. According to the brand, it has experienced a big user boom during the lockdown times and believes it may become known as “Netflix for Music”.

The new app will allow Britons to stream 70 million tracks, including albums, songs and music videos; as well as sing karaoke and play music games for free.

The Roxi service offers 140,000 karaoke and Karaoke With The Stars sing along to tracks, as well as the ability to test your musical knowledge with Roxi’s Name The Song musical game.

To celebrate the launch, Roxi is giving away over one million Roxi karaoke microphones, at the regular price of £ 29.99 each.

Rob Lewis, CEO of Roxi, said in a statement to Pocket-lint “We’re about to see a dramatic change in the way we consume and interact with music at home. The massive adoption of TV apps like Netflix and Disney + is just the beginning. Roxi is leading the charge in the second revolution of TV applications – music videos, games and karaoke.