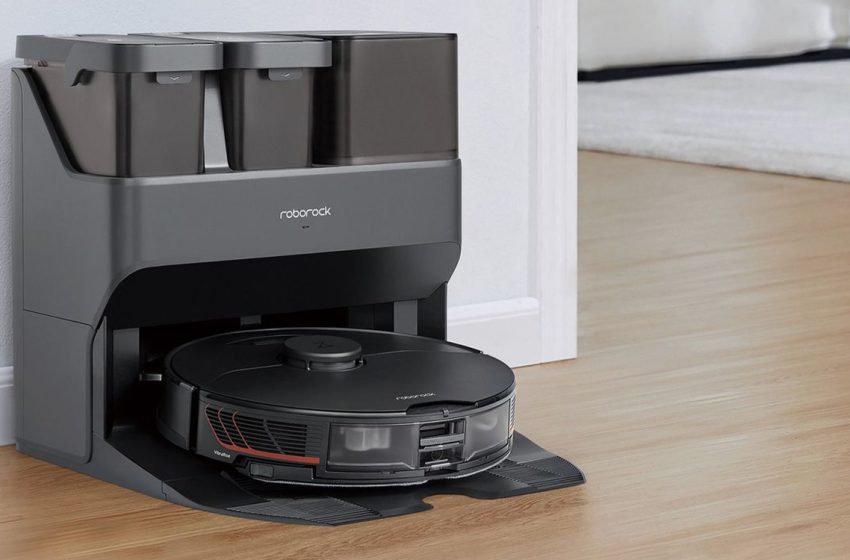 On the occasion of CES 2022, Roborock is launching a brand new model of smart vacuum cleaner. But the Roborock S7 MaxV Ultra is much more than that: not only is it equipped with a mop system, but it comes with an ultra-complete dump station.

It was believed that robot vacuums had ended up reaching such a level of perfection that it was impossible to bring them any relevant innovation. In fact, they still have a lot of new things to offer us, as shown in the S7 MaxV Ultra than Roborock just unveiled.

The S7 MaxV Ultra is the “high-end” version of the S7, a vacuum cleaner presented just a year ago. And for the occasion, Roborock has refined his recipe and put the small dishes in the big ones. The new model comes in the form of a complete “pack”, since it is accompanied by a docking station, which allows you to clean the mop and empty the device.

Baptized EWFD (Empty Wash Fill Dock), the station intelligently maintains the device. It automatically fills the S7 MaxV Ultra as soon as it detects that its tank is empty and thanks to its 3L tank, it offers the means of cover an area of ​​300 m². In addition, the station is also able to clean the mop before each new cleaning.

At the same time, Roborock took the opportunity to offer his robot two new cameras and better object recognition. The manufacturer thus announces an increased precision of 22% and a reduction time of adaptation of 70% vis-a-vis the objects which it crosses of its mission of cleaning. Equipped with 6 vacuum detection sensors, the device is also able to overcome obstacles of up to 2 cm.

If the device is rather compact, with its dimensions of 35.3 x 35 x 9.65 cm, it nevertheless hasa 400 ml dust container and D’a 200 ml water tank. In terms of service life before recharging, Roborock announces a battery life of 3 hours for the S7 MaxV Ultra, where the first S7 of the name offered half as much. 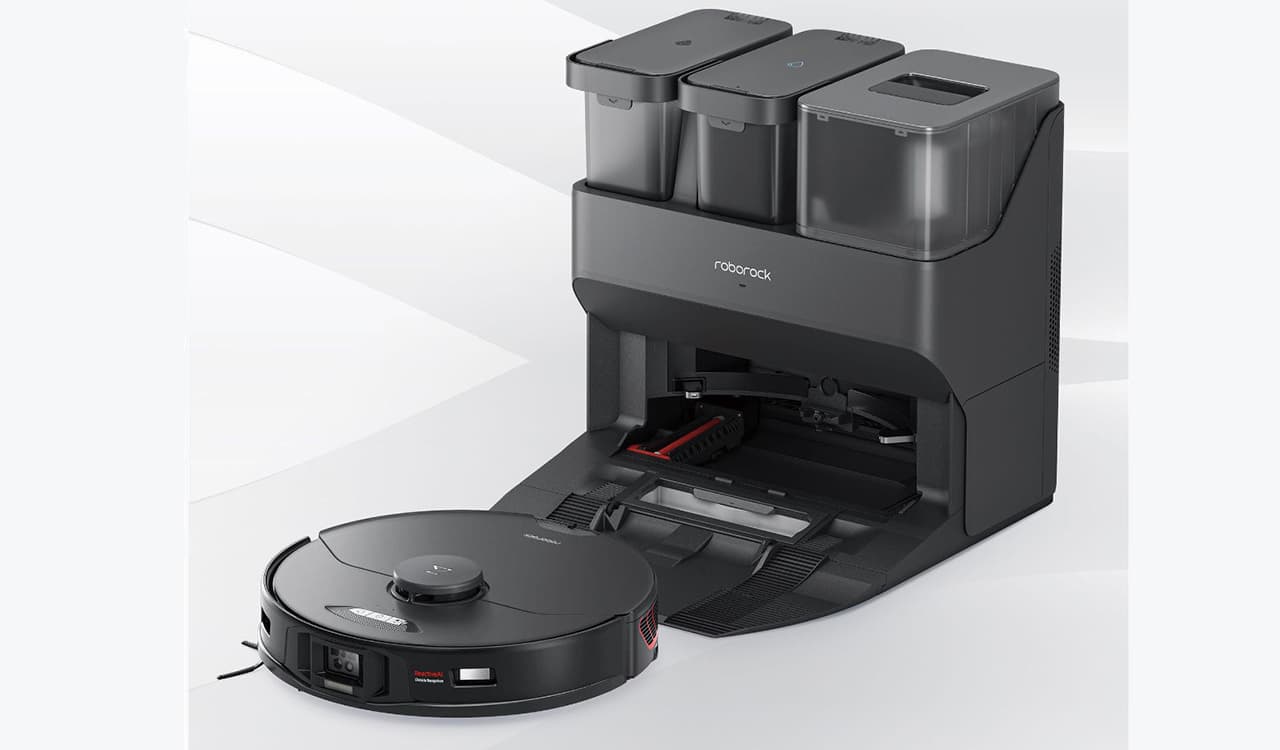 Finally a robot mop compatible with a cleaning product?

As mentioned previously, the Roborock S7 MaxV is not just a simple robot vacuum cleaner: it can also act as a mop, its cleaning mechanism offering up to 3000 revolutions per minute. Its detection system is also capable of detect the nature of the soil (tiles, parquet or carpet) and adapt accordingly. The app, which has been revamped and can now be viewed in 3D, can now recommend the ideal order for cleaning.

Read also : Test of the Roborock S6 MaxV, the robot vacuum cleaner that clears all obstacles

Finally, Roborock listened to its many users who wanted to add cleaning liquid to the water pan. Cleaning a floor with water is seldom sufficient and it is often necessary to go back behind the robot in order to remove the most stubborn stains. The manufacturer has therefore teamed up with the maintenance products giant Unilever, in order to offer an OMO cleaning solution which should not damage the mechanisms of the device in the long run.