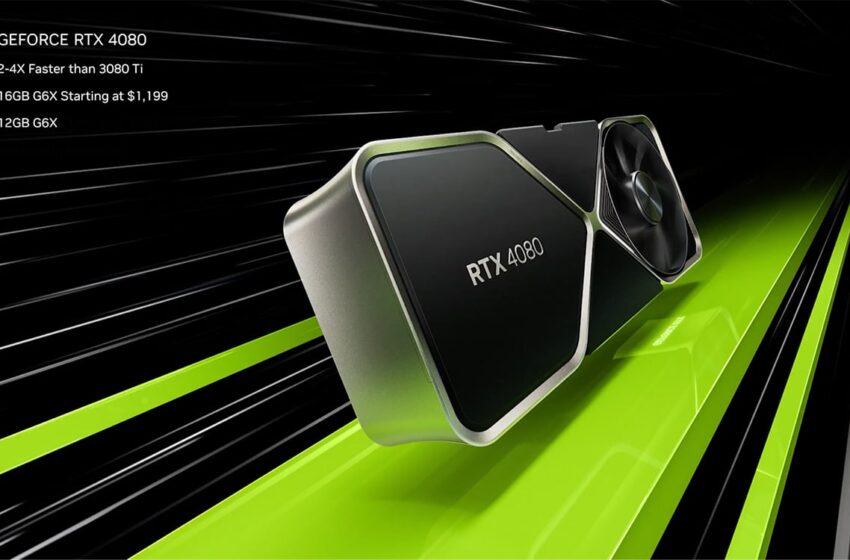 Nvidia canceled the RTX 4080 12 GB when it was announced. Many believe it could turn into the RTX 4070 in the near future, but several sources believe it won’t.

Could Nvidia turn the RTX 4080 12GB into an RTX 4070? Many believe so following the cancellation of the graphics card release, however, the often well-informed Youtube channel Moore’s Law Is Dead indicates that this would not be the case. The RTX 4080 12 GB is well canceled… for the moment.

Reminder: Nvidia announced three new graphics cards a few weeks ago, the RTX 4090, but also two RTX 4080s, one with 16 GB of RAM and another with 12 GB of RAM. These last two models could be confusing, users do not really see the interest of these variations. Nvidia eventually canceled the 12GB version, a first.

Moore’s Law Is Dead elaborates on this cancellation: the RTX 4080 12 GB had just entered production when Nvidia made the decision to put it aside, so nothing dramatic for the American manufacturer. One would think that this card would have transformed into an RTX 4070 in the more or less near future, but the chain claims that This will not be the case. Nvidia is reportedly shelving the SKU until further notice. Indeed, it would not be easy to sell a graphics card stamped XX70, or mid-range “plus”, at a price of around 900 dollars.

Everything suggested it, however. The two RTX 4080s did not share the same chip: AD103 for the 16 GB version and AD104 for the 12 GB version. The latter was therefore less powerful and its technical sheet seemed more suited to a model stamped 70.

If the RTX 4070 should indeed embed an AD104 chip, its configuration should be quite different, according to the Youtube channel. It would have less CUDA core, therefore less powerful. Its internal architecture is also very different and should only take up two slots, compared to three for the RTX 4080. In short, Nvidia seems to want to start on new bases with the RTX 4070. Now we just have to wait to see what the manufacturer reserves for us in the future.