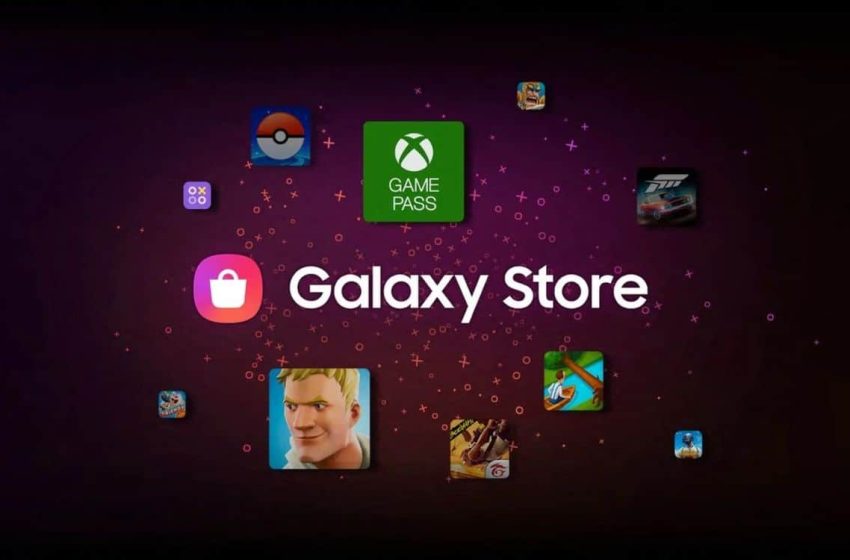 The Galaxy Store is the online store preinstalled on all Samsung smartphones. Today, the Android Police site points out the fact that it offers a multitude of potentially dangerous applications for your terminal.

On Samsung smartphones, we obviously find the Google Play Store, but also another application store designed by the manufacturer: the Galaxy Store. The latter offers, like its counterpart at Google, to download apps. However, some of them are dangerous for your mobile, reveals Android Police.

On the Galaxy Store, it is easy to find questionable applications. Here, these are Showbox clone apps, a now defunct streaming service, which are singled out. The uninformed user could therefore download them inadvertently and be fooled. It is then all his personal data that could be endangered.

The Galaxy Store is home to potentially dangerous apps

Journalist Max Weinbach thus downloaded some of these applications to verify, which triggered an alert on the Google Play security tool. After scanning the apps with the Virus Total tool, it turned out that these software were dangerous, in addition to asking far too important authorizations for what we’re supposed to use it for.

It’s impossible to know how many users got tricked, or even how many times each of these apps were downloaded. The Galaxy Store does not provide this kind of data. However, they are easy enough to find to be a danger. and display hundreds of reviews. Some also mention the presence of malware and try to warn other potential users.

Note that the software pointed out by Android Police cannot be found on the Google Play Store, which is much more restrictive in terms of security. On the whole, we would also advise to favor the Google store rather than that of Samsung.