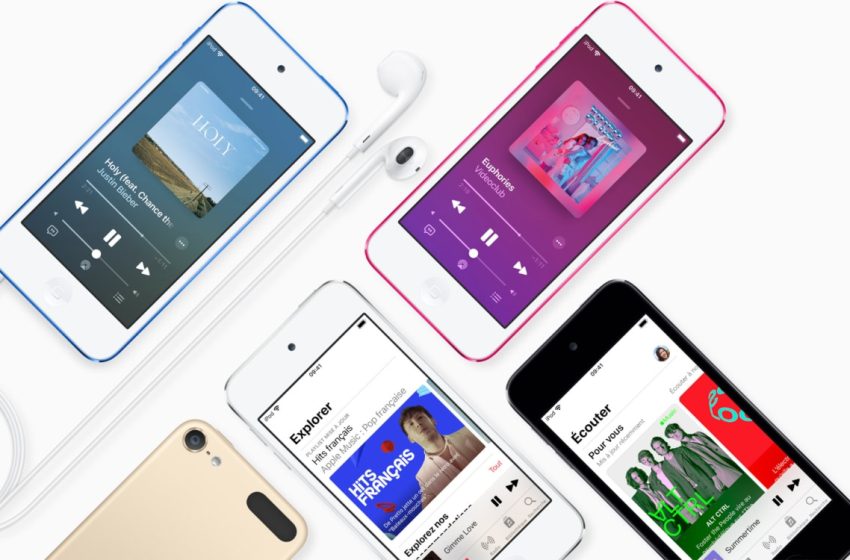 A school employee in the United States has hijacked several thousand iPods. The amount of the loot amounts to 700,000 euros. For five years, she bought products for the establishment that she sold with her two accomplices on eBay. The three people are sentenced to prison.

Apple products, especially the iPhone, are regularly the subject of news stories. For example, we relayed in our columns an anecdote involving Amazon employees. In 2020, they would have stolen an iPhone worth 500,000 euros by exchanging the boxes. The thieves changed the contents of the boxes with the new iPhones, then sent them to each other. But smartphones are not the only ones concerned.

Indeed, iPods also attract covetousness. Here is the proof, with the theft of several thousand walkmans by a former school employee in the United States. It relied on the system allowing school groups to buy and distribute IT equipment to students: computers, tablets, etc. Products are purchased in large numbers on behalf of the school using the federal grants. But they don’t end up in the hands of school children.

This former employee’s name is. Kristy Stock. She worked at a school in New Mexico. And thanks to this scheme, she bought more than 3 000 iPods between 2013 and 2018. That is a market value of approximately 700,000 euros. For five years she commanded between 100 and 150 iPods at a frequency of 2 to 3 times a year. Each time, she chose a variegated variety, both in terms of colors and storage. Why ? To attract customers, of course.

Indeed, Kristy Stock resold iPods on eBay with the help of two partners to manage the logistics. An easy solution to make ends meet. Unfortunately, it was too greedy: the considerable volume caught the attention of the establishment, which discovered the scheme. The former employee and her associates were tried this week. They get a prison sentence ranging from 1 year to 5 and a half years. Kristy Stock’s jail term will be followed by a three-year probation period.