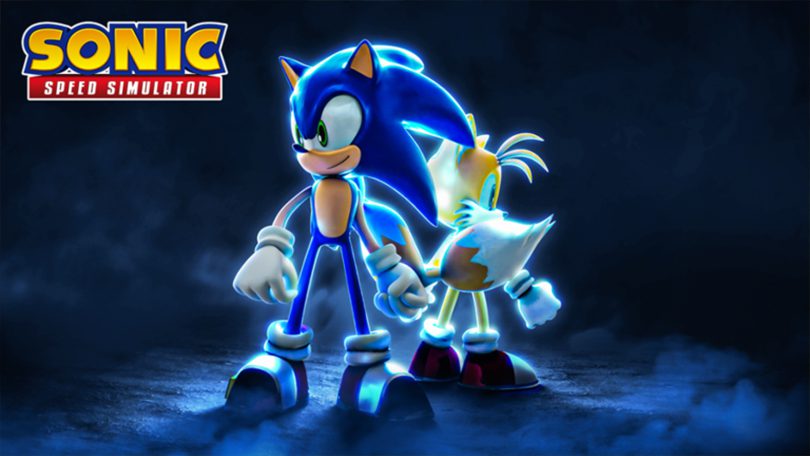 Sonic is back in fashion

Despite the criticism of the first design of the Sonic from the film adaptation, it is clear that the movie Sonic the Hedgehog was successful. In total, it brought in more than 300 million dollars for a budget of 85 million.

On the occasion of the exit of the second partwhich by the way has already reached more than 230 million dollars in box office worldwide, Sega has teamed up with Gamefam to launch a game Sonic in Roblox.

Far from Sonic Dash or Sonic Forces, Sonic Speed ​​Simulator is a 3D open-world racing game which puts you in the shoes of our favorite blue hedgehog.

You will find in this game everything that makes the charm of the license Sonic: the speed of movement, the rings to be collected, the springboards, the springs and the loops.

As for the environments, you will not be out of place if you have already played the first Sonic games. 4 large environments cults of the license have been modeled:

But beyond the single-player levels inspired by the first Sonic games beautifully recreated in Roblox, you can also play as the supersonic hedgehog against other opponents.

The multiplayer races will allow you to unlock rewards. You can, for example, unlock pets that will improve the statistics of your Sonic character.

Only small downside, the absence of a boss fight against the Dr Robotnik. Hopefully this oversight will be addressed in future updates.

This partnership with Sega once again proves the importance of Roblox as creation platform. At the dawn of the metaverse era, would Roblox be a competitor to Facebook and Epic Games?

Sonic Speed ​​Simulator is available for free now on the Roblox site for PC, consoles and smartphones.