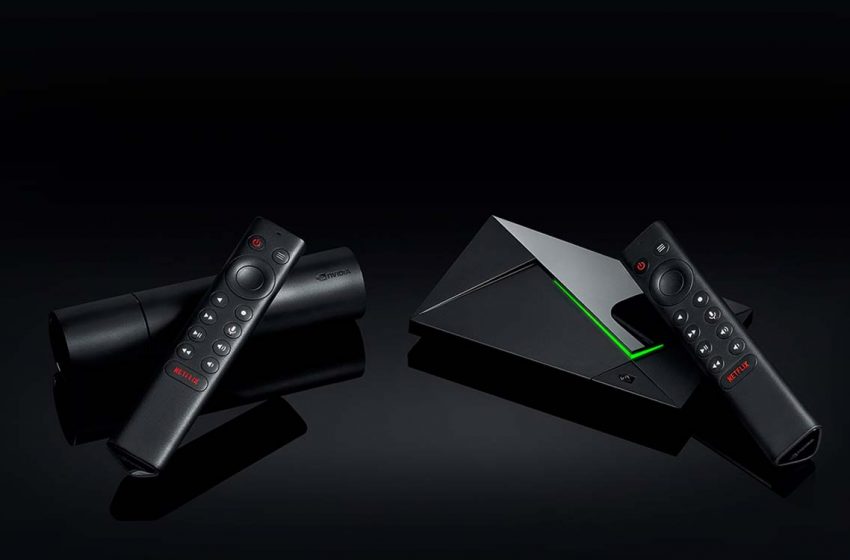 The Nvidia Shield TV still runs Android 9. It makes sense to see many users on a possible migration to a more recent version of Google TV (formerly Android TV) on the manufacturer’s forums. And precisely, Nvidia has just provided a clear and concise answer.

As you may know, Nvidia’s Shield TV received a new update a few weeks ago now, the main novelty of which is to modernize the interface of the box in the style of Google TV (formerly Android TV). There are large illustrations at the top of the interface to highlight certain flagship programs, while the number of different icons has been significantly reduced for greater readability.

But that’s not the point. This update still concerns the version of Android TV based on Android 9. After years of good and loyal service, many users have started asking the Nvidia team on the official forum to find out if there are plans to migrate soon to a more modern version of the Google OS, and in particular Android 10 perhaps.

However, it turns out that Nvidia discreetly provided an answer to this question on the forum in July 2021. For Nvidia, there is no point in migrating to Android 10. Why are you asking me? In the eyes of the company, the novelties between Android 9 and Android 10 are not sufficiently important and significant to justify a migration.

“The development of the Shield TV is still in progress, we just released a new one not so long ago. Android 10 was not an option for Android TV, so we decided to ignore it as the effort was significant and there was no major impact for end users other than the version change. Other than that, we don’t talk about our roadmap in advance anymore, but I can tell you that there is still a lot of development going on for the Shield ”, wrote Nvidia on its forum.

If we have fun reading between the lines, we can legitimately think that Android 12 represents a much more interesting and relevant update for Nvidia. It would not be surprising if the manufacturer announces soon a migration to the latest version of the OS from Google. As a reminder, an unofficial port of LineageOS allowed you to enjoy Android 10 on your Nvidia Shield TV.