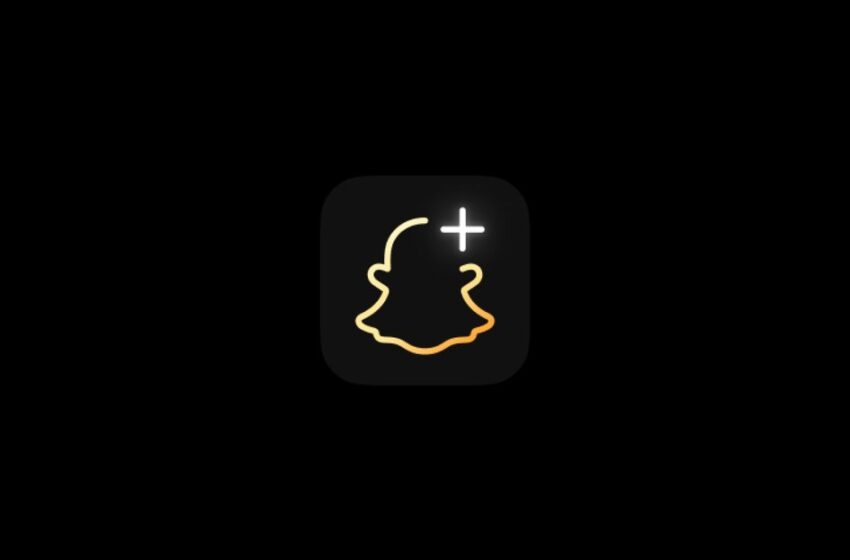 For a monthly fee of $3.99, Snapchat users were promised early access to a number of features before they were released to the general public. The list of extra features was short back then, but that’s about to change.

Today Snapchat revealed several exclusive new features available to Snapchat+ subscribers. The company promised that these were the first in a long series and that subscribers would benefit from “frequent updates”.

The first of these features is:

These features are available alongside Snapchat for web, which launched a few weeks ago:

Snapchat for the web allows Snapchat+ subscribers to message or call friends while on a desktop computer. This makes it even easier to stay in touch. Apparently, AR lenses will also be available on the web in the future. So there’s a lot more to expect from Snapchat+.