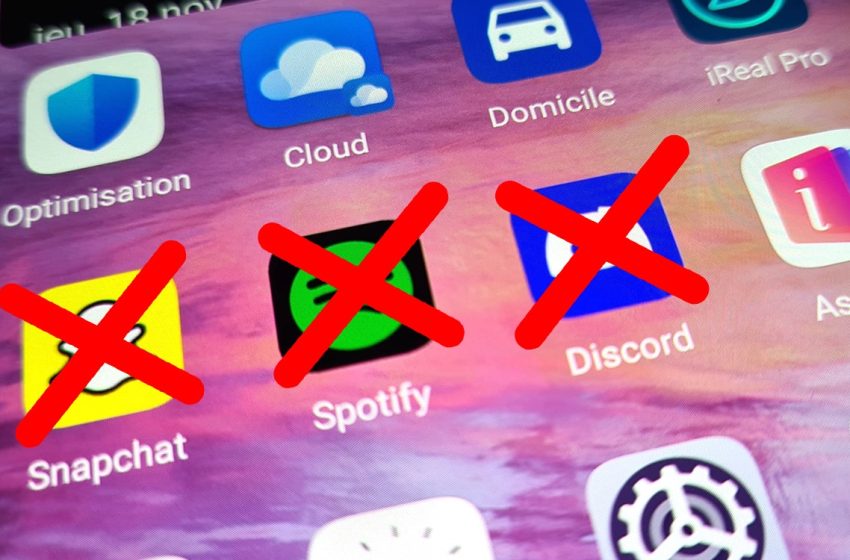 Snapchat, Spotify, Discord: all these apps are knocked out, massive outage in progress

Snapchat, Spotify, Discord or the Apex Legends and Rocket League games have been down since 6.30 p.m. this Tuesday, November 16, 2021. Complaints are starting to multiply on social networks, while reports are more and more numerous on the DownDetector site . According to our first information, these technical problems would come from Google Cloud Networking.

Certainly, Snapchat breakdowns follow each other at a worrying rate. After a previous outage in October 2021, the social network is again out of service on Tuesday, November 16, 2021. Since 6.30 p.m., it is not possible to connect, post stories or send messages. On the DownDetector site, the reports exploded, blithely exceeding the 22,000 reports.

Very quickly, users made their dissatisfaction known on Twitter. Good news, however, Snapchat’s tech teams are aware of the issue and are working to resolve it. It is also advisable to “Stay connected” if you want to continue using the app.

Snapchat is not the only one to be HS

Only, Snapchat is not the only one to suffer tonight. Indeed, theThe leader in music streaming Spotify is also in turmoil, just like Discord, a chat software used by millions of gamers around the world. Here again, the assistance of Spotify wanted to be reassuring on Twitter, claiming to investigate this problem.

For now, it is impossible to know when services will return to normal. We will update this article as soon as we have more information to share with you. According to some testimonies however, the services are new accessible on certain applications and software, like Discord for example.