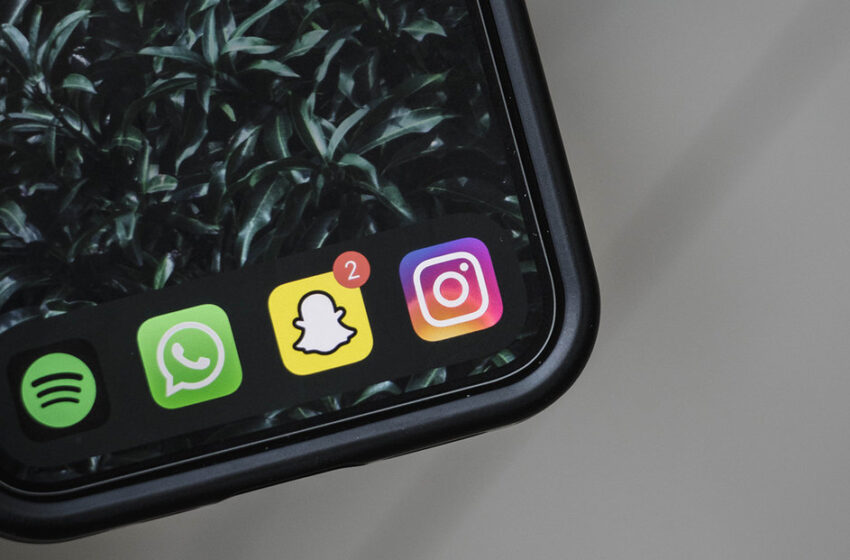 Snapchat’s Director Mode is a new attack on TikTok.

(Pocket-lint) – Snapchat has gotten a brand new mode that gives creators additional editing tools as the video and photo social network tries to compete with TikTok.

Announced as available now, Snapchat’s latest addition aims to give creators new tools so they can shoot videos to share with their followers.

Director Mode adds a few features that will be instantly familiar to people who spend their lives on TikTok, with the new Green Screen Mode being a perfect example. When enabled, users can save their videos with a different background as expected. The more creative among us should have fun with this mode.

Other notable new tools include the ability to cut videos faster and then edit them together, thanks to the Quick Edit feature. Dual camera support, which was previously reserved for iPhones, is also extended to Android users. The dual camera allows users to record from their device’s front and back cameras – and yes, it sounds like BeReal.

There are other additions, of course, but Snapchat is keen to show that it’s now easier to create a Spotlight. That’s because Spotlight is Snapchat’s TikTok feature, a clear focus for the release of Director Mode.

Snapchat’s new Director mode is available to all iPhone and Android users starting today – just watch for the new icon in the main camera toolbar. Just tap on it to start.