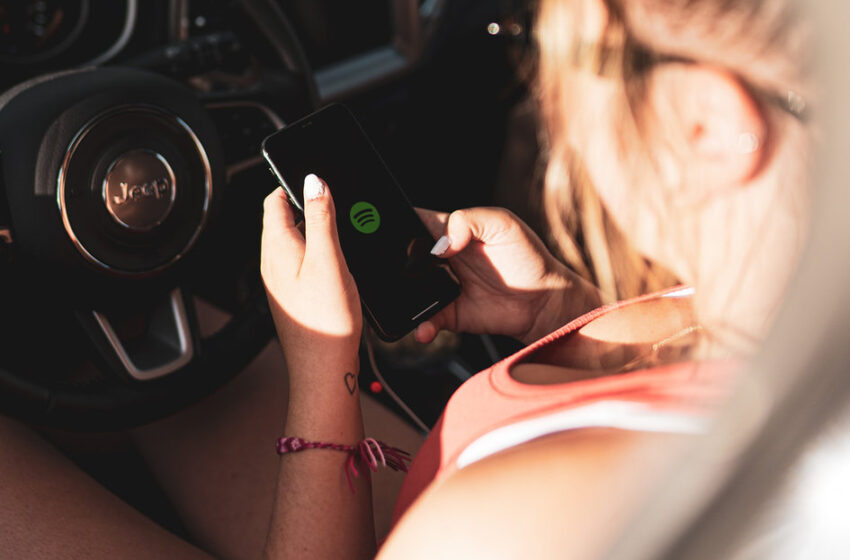 (Pocket-lint) – Spotify is testing a community feature for mobile that will finally allow users to see what their friends are listening to using the phone/tablet app.

Until now, the only way to see what your Spotify or Facebook friends are listening to was through the desktop app, thanks to the Friends Activity Bar, but it looks like you might soon have a similar feature on mobile.

The feature is currently only in the testing phase, but it was spotted by Twitter user Chris Messina.

Are you ready ? Here is my secret!

Spotify has a new Community Hub to see what your friends are listening to live and the playlists they recently updated.

I have no idea who Andrew Orona is, though.

The feature doesn’t seem particularly stable or functional at the moment, which is why it’s not widely available to all Spotify users on iOS or Android.

However, TechCrunch also says you can view the Community Hub for yourself by typing “spotify.community” into Safari’s address bar on an iOS device.

We’ll keep you posted if and when Spotify plans to roll it out more widely. 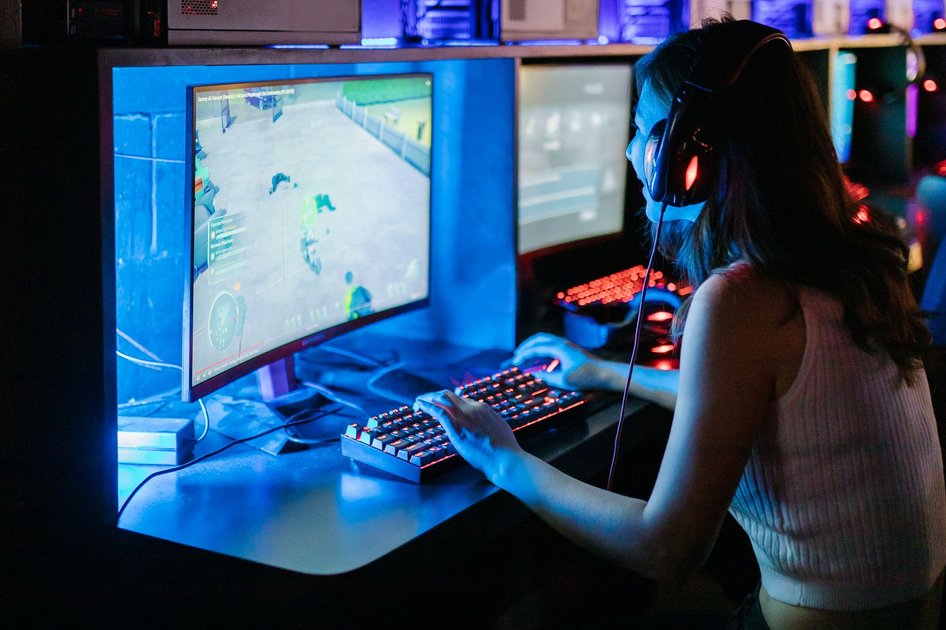 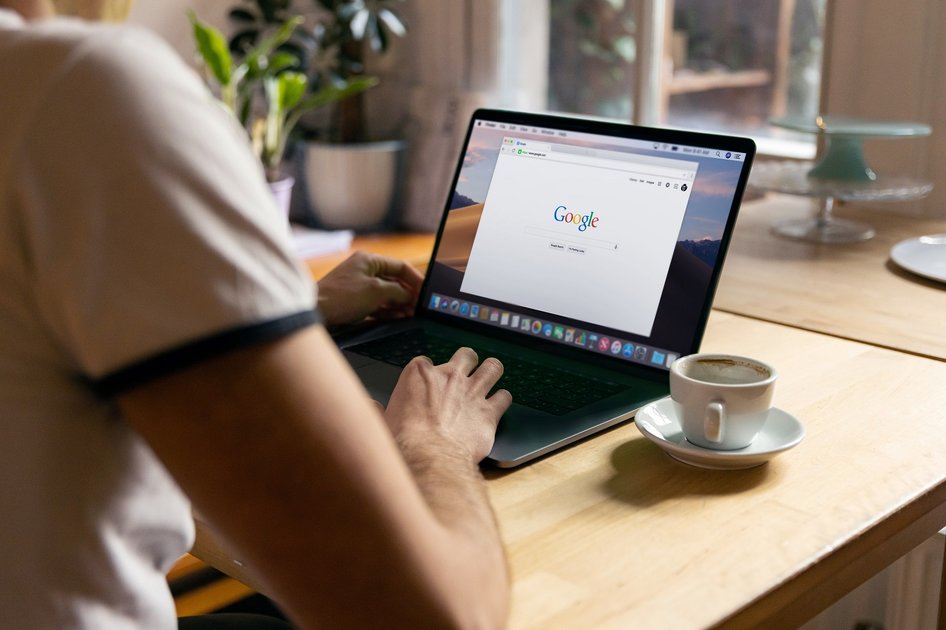 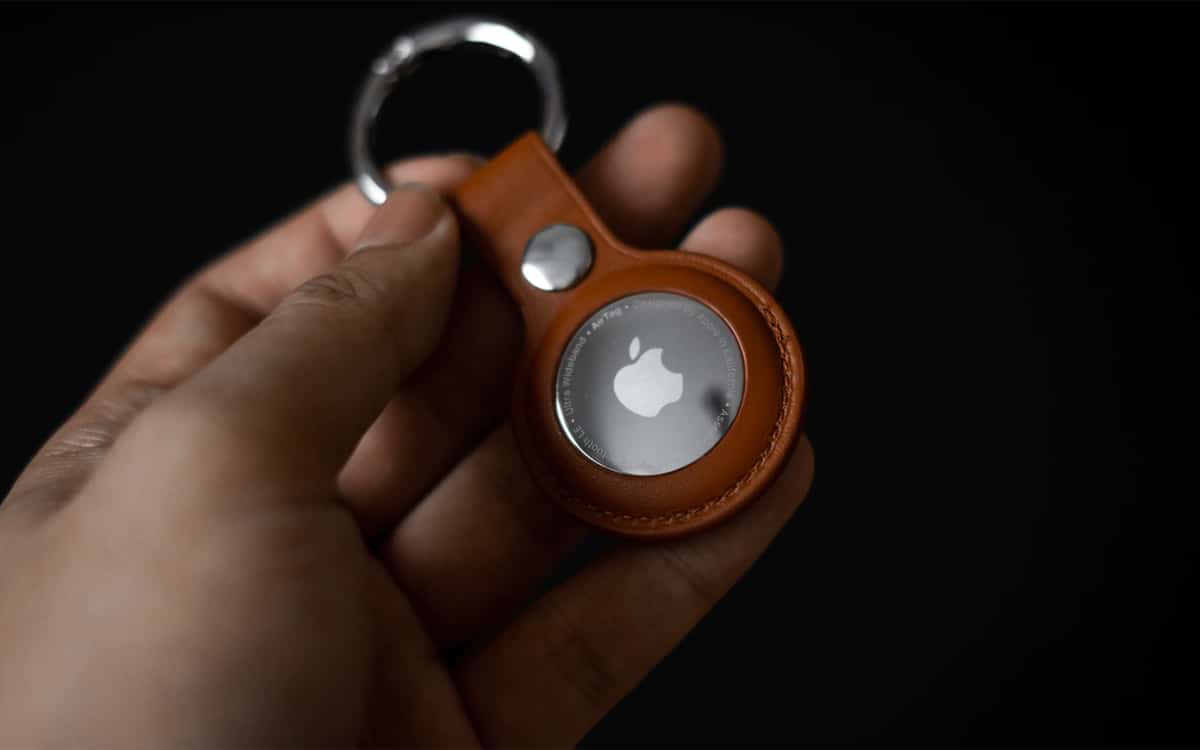 He loses his suitcase at the airport,