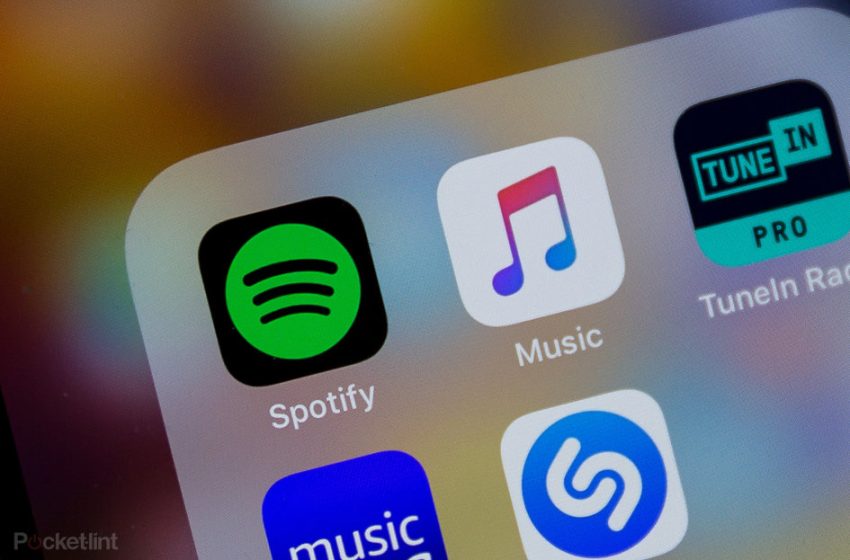 (Pocket-lint) – Spotify has confirmed that it is starting to remove songs from Neil Young’s catalog from its service after the singer issued an ultimatum to the streaming giant earlier this week.

He demanded that the platform take a stand against Joe Rogan, its biggest podcaster, for his tendency to repeatedly spread misinformation about the COVID-19 pandemic and its vaccines.

Young said, “They can have either Rogan or Young. Not both.”, and it looks like Spotify made their choice pretty quickly. He is now deleting songs, although he said he hoped Young would return to the platform soon.

That seems unlikely to happen when The Joe Rogan Experience is still Spotify’s golden podcast goose – the one it paid $100 million for just over a year ago. It would attract 200 million plays every month, a big chunk of users.

Young thanked his label, Reprise Records, which is owned by Warner Bros., for agreeing to take the hit on what he says is about 60% of his streaming numbers.

In its own defense, Spotify said it had “detailed content policies in place and [a] deleted over 20,000 Covid-related podcast episodes since the pandemic began.” That said, he seems obviously reluctant to censor Rogan on the matter.

The big question going forward is whether Young’s boycott of the service has caused other big names in music to sit up and take notice – if more artists start to oppose the Spotify’s main man in podcasts, the equation could get a bit more complicated for the streaming service.