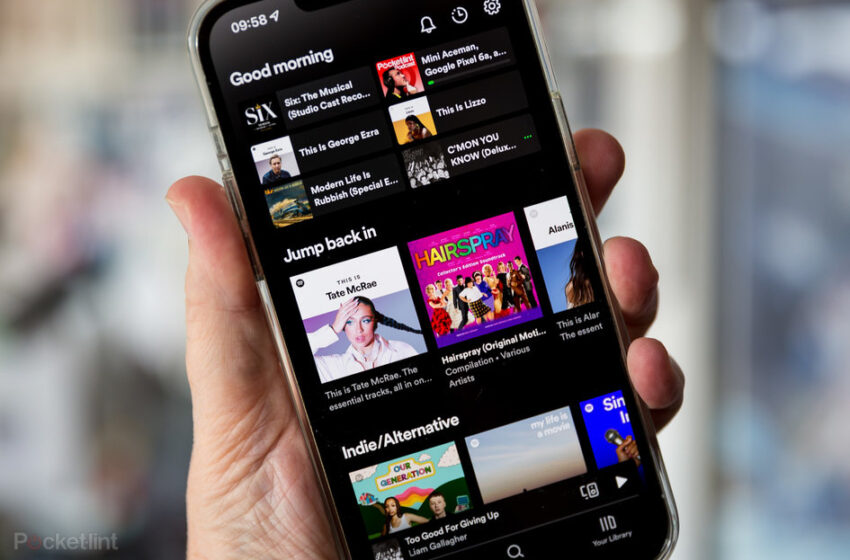 (Pocket-lint) – Spotify could launch its long-awaited HiFi level under a new name, Spotify Platinum, according to a new survey sent to at least one user.

The Reddit user had just canceled his Spotify Premium subscription and was being asked to justify his decision in a poll, which is quite common.

Where things get more surprising is that the survey features a new subscription tier he can access, theoretically within the next 30 days, called Platinum.

This new level, according to the screenshot uploaded by the user, includes the HiFi sound that Spotify has been promising for some time, along with other benefits.

These include Studio Sound (likely some form of stereo or surround effect), a Headphone Tuner mode, something called Audio Insights, Library Pro, Playlist Pro, and access to Spotify’s podcasts with limited ads.

It’s actually a pretty healthy list of new or upgraded features, albeit with a bunch of stuff we don’t know the meaning of, and it comes with a $19.99 price tag, apparently. That’s a lot more than some competitors are charging for lossless audio, though.

Presumably that means an announcement is relatively imminent from Spotify, but it’s also entirely possible that it’s a form of market research and there isn’t nothing in the immediate pipeline. Either way, time will tell.