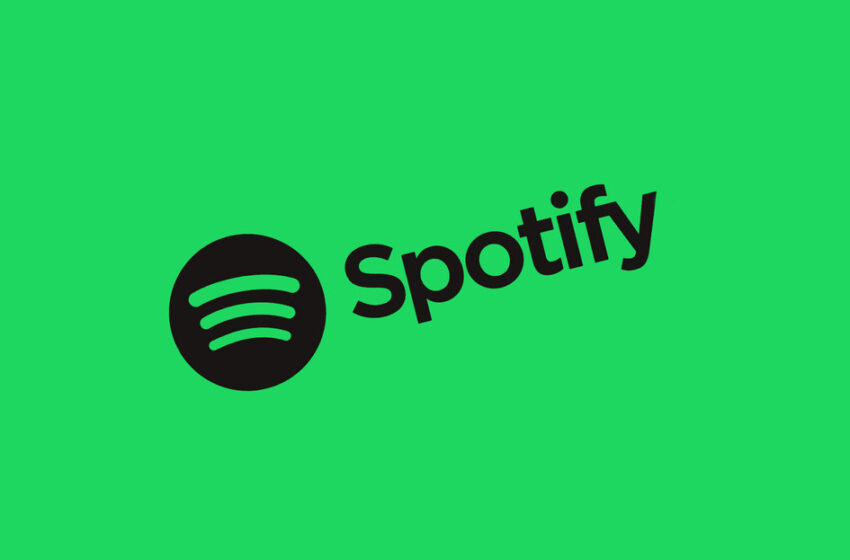 Spotify’s next big push is audiobooks

(Pocket-lint) – Spotify has made it clear that it’s targeting the audiobook market in a big way, as part of its announcements for its 2022 Investor Day.

This discussion follows Spotify’s ongoing acquisition of Findaway, a platform that allows creators to directly distribute their own audiobooks, but it seems its ambitions go further.

Interestingly, several Spotify interlocutors confirmed that the model being considered is still “Freemium”, like basic music streaming, so users could theoretically access books with ad breaks without paying.

It’s pretty much the opposite of how things work on an existing platform like Audible, but it could be an interesting disruption in a market full of surprisingly expensive audiobooks.

Part of Spotify’s appeal lies in the fact that audiobooks apparently make up half of the overall book market in terms of revenue, so there’s certainly a piece of the pie to be had if Spotify manages to take hold.

You can read a lot more detail about Spotify’s initiative from its post with the update, and it’s surprisingly candid and technical. How long it will take Spotify to put books in front of people’s eyes remains to be seen.