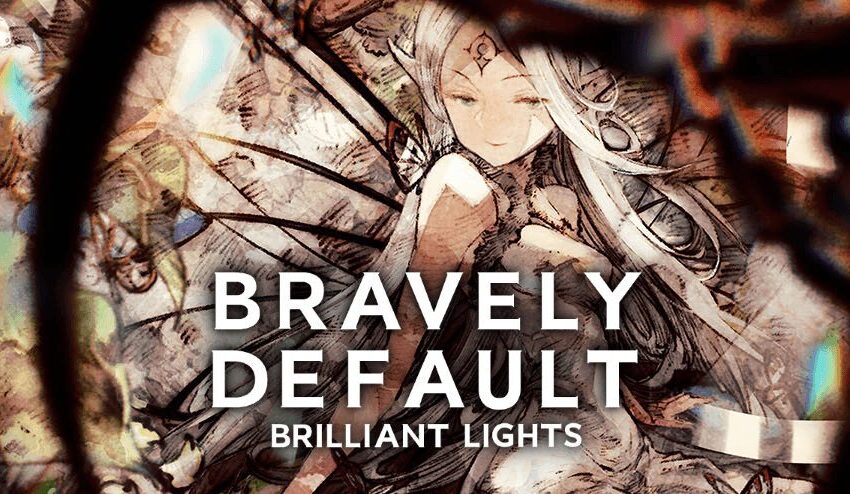 At the end of 2022, Square Enix is ​​cleaning up. the onoma-studio (Square Enix Montreal) surrendered after its takeover and the Japanese publisher’s productions are closing their doors one by one. This is also the case for Bravely Default: Brilliant Lights on mobile which now has a closing date.

How did we get to the closing Bravely Default: Brilliant Lights which will take place on February 28, 2023 ? Let’s take a look back at Square Enix’s recent positions and the future of its games on Android and iOS. First launched at the start of the year in Japan, Bravely Default: Brilliant Lights was thought of as a mobile spinoff title of the license. RPG without gacha, the title focuses on Claire, an apprentice alchemist.

If you’re interested in the game, it’s not too late to get started, but it won’t last! The sales of Mythril are already closed and unused premium currency can be refunded. Even with the end of servers in February 2023players can expect to experience the end of the main story arc and some additional content before the final date.

Square Enix doesn’t really justify the closing Bravely Default mobile. The publisher is content with the usual phrase “the developers of Brilliant Lights will no longer be able to provide sufficient service to the gaming community in the future” in its official announcement.

The future of Square Enix games in 2023

From the players’ point of view, Square Enix decisions are difficult to understand. And it’s hard to know what’s causing Bravely Default: Brilliant Lights to quit. The Japanese publisher releases games at a generally high price, sometimes without English translation and is primarily aimed at its Japanese audience, despite the public’s high expectations for its mobile games.

There are still exceptions, especially on the side of Final Fantasy. Brave Exvius is an example of a mobile game that has been widely convincing since its launch. On the other hand, even if we really liked the battle royale FF VII The First SoldierSquare Enix is ​​also closing it in 2023.

Square Enix has also experienced failures in the face of competitive market and the best offers of its adversaries. An example of this is Chocobo GP. In any case, we hope that things will be different in 2023 and that Square Enix will be able to renew its mobile offerings for an international market in demand for refreshing experiences, without systematically capitalize on its retro successes of the past decade.