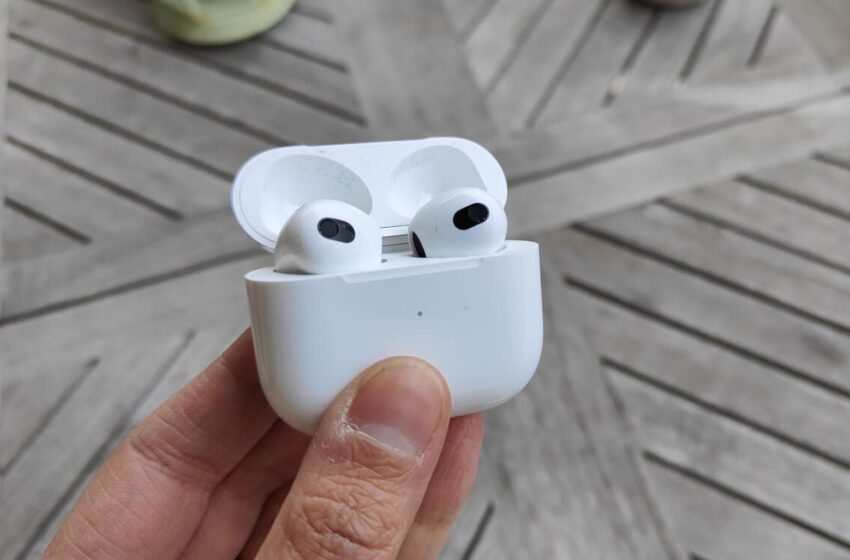 Apple’s Find My feature has once again proven its worth. This time, it was a pair of AirPods that allowed her to get her hands on a couple of criminals who stole several cars. The police used the pair of headphones to track down the thugs, then arrest them after a hectic chase through the streets of Oakland.

The Find Apple Devices feature can be both handy and fiendish. If, most often, this allows you to find the object of your desires in no time, it is also at the origin of several spy cases which the victim would have done without — or, on the contrary, can help to follow the movements of the Russian invader in Ukraine.

As you will have understood, this feature is only useful to ordinary mortals: the police can also benefit from it, and it is not the law enforcement department of Oakland, in the United States. , which will say the opposite. The area has recently witnessed several car thefts. During the investigation, Sergeant Ray Kelly had the idea of locate a pair of AirPods also stolen to see where the trail leads.

On the same subject: After the iPhone X, the AirPods are equipped with a USB-C port thanks to this crazy engineer

Stolen AirPods, a treasure hunt and a chase

Bingo: the Locate function leads the police straight to the suspect’s car. Obviously, this one had not thought to activate the option which allows to be alerted when his device is tracked by a stranger. Even better, the criminal is already in the car, parting with the personal belongings of its real owner. The police then attempt to make the arrest, but things don’t go as planned.

start then a chase worthy of a Hollywood movie in the streets of the city. In the air, a plane records the whole scene, of which you can see images below. Fortunately, there were no injuries, although the driver “hit at least one vehicle and nearly hit several other vehicles and pedestrians”. After several minutes, the two occupants of the car end up fleeing on foot, before being caught by the police and taken into custody.