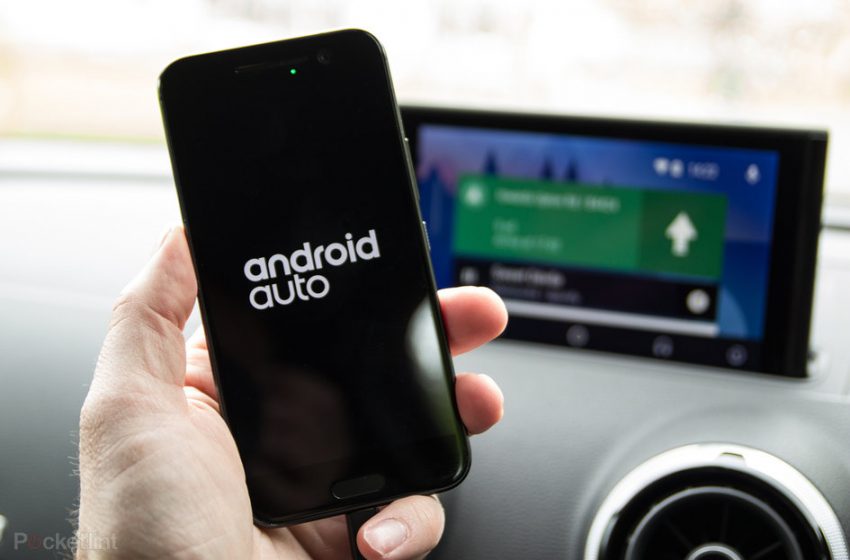 (Pocket-lint) – The Android Auto standalone phone app is about to shut down. With Google ushering in the era of its Android 12 software, support for the app will cease, with the company offering Google Assistant for the phone driving experience instead.

This will really only affect those who use a cradle mounted phone while driving, much like an alternative satellite navigation system, rather than as a source device to communicate with an in-car system.

Those who use Android Auto on an in-car system through their phone won’t notice any difference: the handshake between the two is the same, maintaining the importance of Android Auto as a phone-to-car transfer.

That said, since not all vehicles have an available display, nor the availability of connectors to make Android Auto workable anyway, that’s why Google Assistant will continue to provide an alternative in-car experience for navigation and the like.

“Starting with Android 12, the Google Assistant driving mode will be the integrated mobile driving experience,” Google said in a statement. And since this operating system is brand new, very few phones support it at the time of writing. But for those who use it, this is the first glimpse of what Google considers a more voice-controlled driving experience.