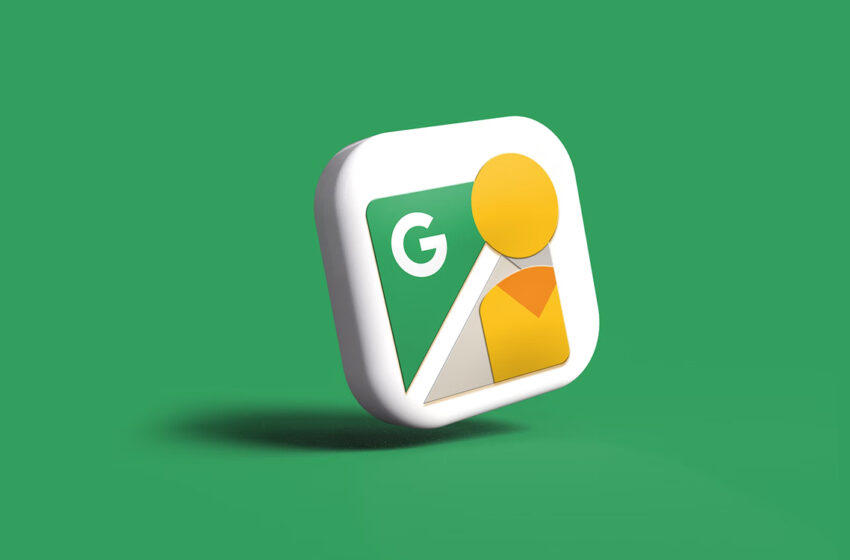 Street View: Google will completely remove the application on March 31, 2023

The Street View application will soon disappear from our smartphones. Indeed, Google is preparing to delete it for March 31, 2023, as revealed by lines of code camouflaged in the latest version of the APK. The Mountain View firm is probably looking to unify its experiences, especially on Maps.

Decidedly, Google is cleaning up these applications at the moment. After having definitively closed its Hangouts messaging service in favor of its new Chat solution, it is a new application from the Mountain View firm which is about to say goodbye. The information comes to us straight from 9to5Google, which has taken an in-depth look at the APK of the latest version of Street View on smartphones.

Although the service is available directly within Google Maps, the latter is also entitled to a dedicated application on Android and iOS, which has therefore just been updated to version 2.0.0.484371618. However, this update could well be one of the last. Indeed, a message is already camouflaged in the source code of the application, announcing the death of the latter within a few months only.

On the same subject — Google Street View: the historical view arrives on smartphones, the quality of the images will soon improve

The first is of course Google Maps, which has already included the application for several years. The second is Street View Studio, which will manage its captured videos. On the other hand, Photo Paths will completely disappear. This feature allows everyone since this year to enrich the content of Street View by uploading their own photos taken on the smartphone.

Google has not yet communicated on the closure of the application, but given the date indicated in the APK, an official announcement should be made soon.