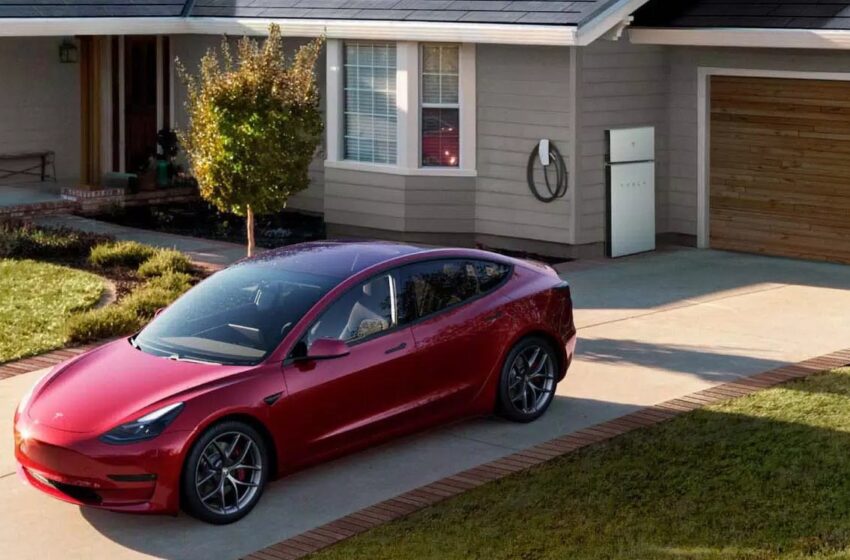 Tesla becomes an electricity operator. The American firm now has the authorization to sell energy stored in its customers’ Powerwalls. The latter produce energy from the solar panels installed on their roof. This energy is then sold on the network. A dedicated structure has been created: it is called Tesla Electric.

You obviously know Tesla for its electric cars. They are regularly part of our news feed, whether it’s the Model Y manufactured at the Berlin gigafactory or the Cybertruck project, as media-friendly as it is crazy. We even published a review of the Model S in 2019. And we are eagerly awaiting the next phase of the Model 3 which is expected in 2023. But producing and selling electric cars is not Tesla’s only business. The firm also provides home solutions for producing solar energy.

Linky: defaulters will have to pay €5/month from January 2023

We have published several articles about the solar panels and tiles that Tesla offers to homeowners in areas with significant sunlight, whether in the United States or in other countries (the South of France , for example, is concerned). The investment is considerable, but it allows users to make great savings on their energy bill (which is rising sharply at the moment). And it also offers the possibility of resell energy to grid operators. 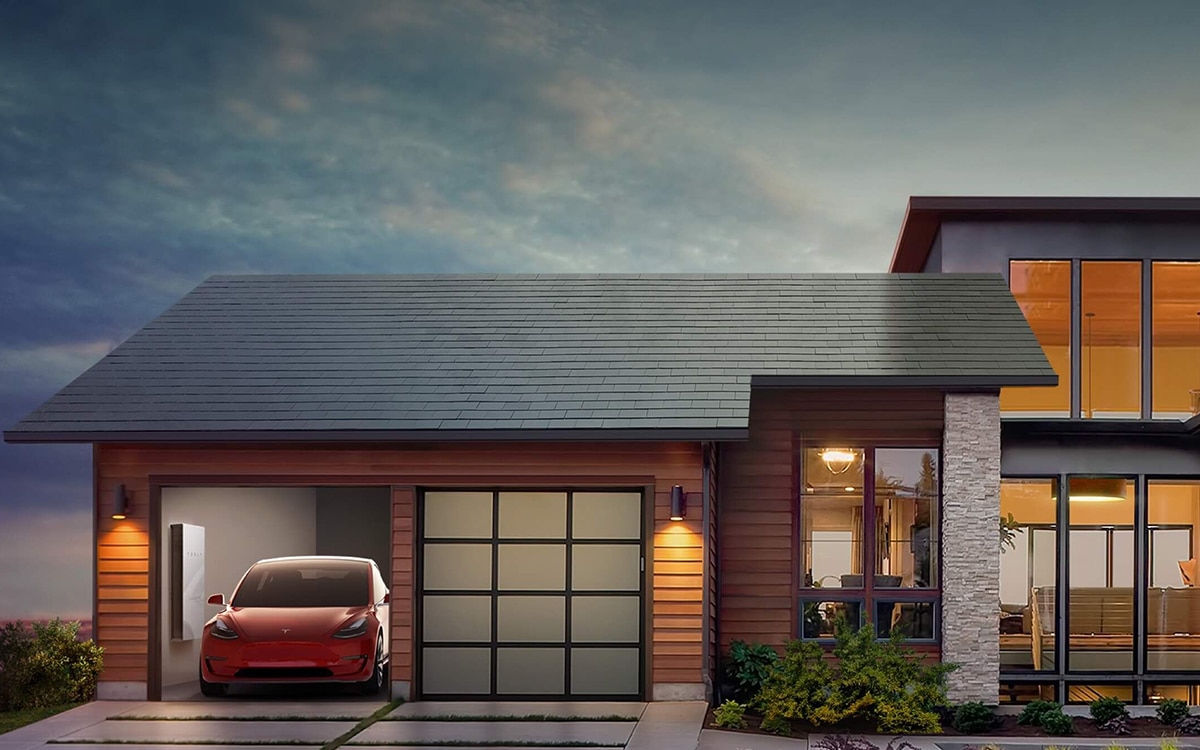 All these owners of solar panels and tiles therefore form a network of energy producers. A network that Tesla wants to become the manager. The firm has therefore recently become electricity operator. It created a subsidiary called Tesla Electric whose activity is to bring together independent producers by creating “virtual power plants” and reselling their electricity. And like any other operator, prospects can take out an energy contract with Tesla Electric which promises to supply energy ” 100% renewable, local and clean “.

There are, however, several conditions for purchasing energy from Tesla Electric. First you have to be yourself owner of a Powerwall, these giant domestic batteries that store energy from solar panels. Then, you must reside in Texas. The firm of course aims to serve more American regions, as well as other countries. Tests would even have taken place in Japan. Finally, you must live in an “unbundled” sector where you can choose your energy operator.

Tesla Electric is obviously part of Tesla’s diversification strategy. This strategy aims to develop a complete offer around electrical energy (Supercharger, Powerwall, photovoltaic panels, purchase and sale of energy, etc.). This initiative will certainly have an impact on the financial figures of the “Solar Roof” division, which is struggling to be profitable. Would you be willing to replace your energy supplier with Tesla if you were concerned? Let’s meet in the comments to continue the debate.