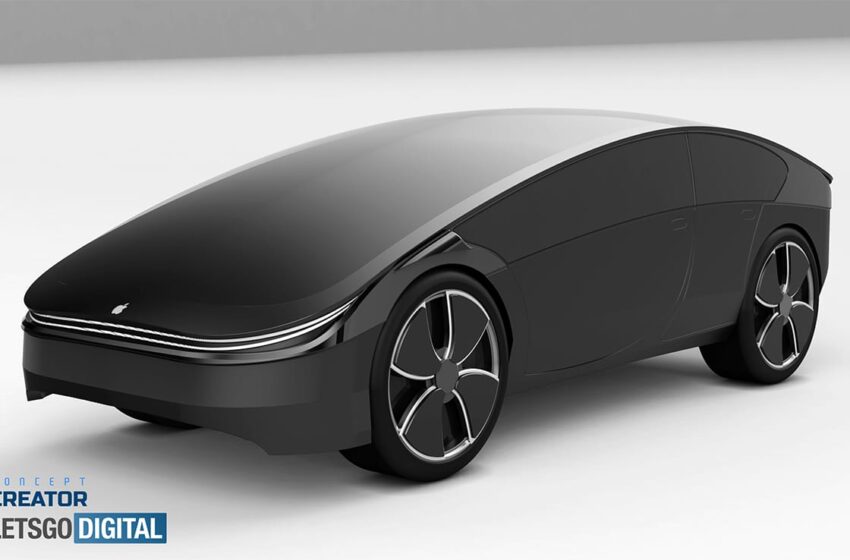 The Apple Car would be equipped with VR headsets, but no windows

The Apple Car is once again in the news with a new patent that is atypical to say the least. Inside, the Cupertino company details a system of VR helmets for passengers that could transform the travel experience into something more fun, like a chase with zombies. But above all, the car would have no windows.

Sometimes we make the connection between news and science fiction, but rarely with dystopian works. However, it is this feeling that gives the last unearthed patent concerning the Apple Car. A patent that caused a stir on social networks, as the concept it describes is surprising. Indeed, the document presents a vehicle without any windows, but equipped with VR headsets.

Since then, many Internet users have imagined that the car would be controlled thanks to this VR helmet – precisely because there are no windows – and this is the impression given by the image below. below. In reality, it is not so since these helmets are actually intended for passengers, which will therefore not be in the driver’s seat. If we can drive the vehicle well using his iPhone and Siri, we will have to wait a little longer to do so in virtual reality.

No, the Apple Car does not drive with a VR headset

This VR headset could therefore have multiple uses. For professionals, for example, it would allow attend videoconferences or consult documents. During this time, other passengers can use it to watching movies or playing video games. Moreover, these could constitute an experience in their own right.

On the same subject — Apple Car: after Hyundai, Apple is looking for new partners to build its car

Indeed, Apple describes a system that would adapt to driving the car to generate chase scenes, or even zombie invasions. The firm even plans to integrate a 4DX technology to send air on the face of the passenger and thus simulate the wind… in the absence of having windows therefore. This is what the design presented in the document suggests, quite different from the one we saw at the end of 2021.

This looks more like the one in the image above, except thatApple took away its windows. In short, it is even closer to the Magic Mouse, in darker. Let’s keep in mind that this is only a patent and that it does not allow us to state with certainty the functions of the car. For that, we will have to wait until at least 2025.