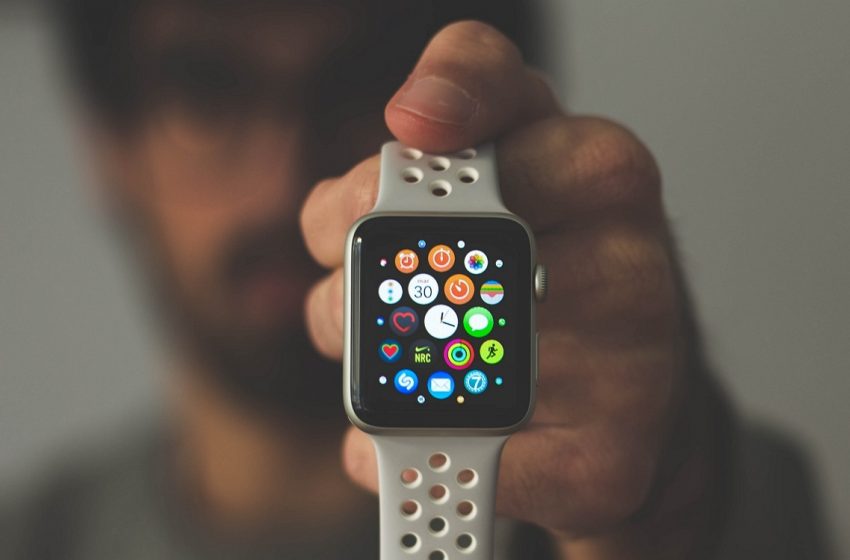 The Apple Watch has saved a man’s life twice in two years!

An Apple Watch has saved the life of its owner twice in the space of two years. Thanks to its fall detection system, the connected watch determined that the user was in distress during a first incident. A few months later, the man used the Watch’s dictation function to alert his wife after passing out.

This is far from the first time that the Apple Watch has saved the life of its wearer. A few months ago, an Apple Watch called for help after its owner was unwell. Soon after, the watch saved the life of a 25-year-old student who suffered a heart attack. There is no shortage of examples of this ilk.

On the other hand, this may be the first time that a user has claimed that the watch has saved life twice within two years. Asked by our colleagues from the Boston Globe, Dan Pfau, a 70-year-old retiree living in the United States, assures that the features of the Apple Watch have avoided serious health problems on several occasions.

About two years ago, Pfau was riding his bike while on vacation in Martha’s Vineyard. After hitting a bump in the road, the man fell from his bicycle. The fall detection system integrated into Apple Watch since the Series 4 then started. Dan being unconscious, he was unable to respond to the notification that appeared on the watch screen.

If the user does not move for 60 seconds, the watch calls for help. The Watch then contacted the emergency services by providing its geographical position precise. “The next thing I remember is waking up in the ambulance”, explains the retiree. A brain hemorrhage was detected upon arrival at the hospital.

The following year Dan passed out in apparent reason in the middle of his living room. Again, the Apple Watch sent him an alert. Convinced that the situation was not serious, he dismissed the alert. After a second fall, Dan used the voice dictation function of the connected watch to ask his wife to help him. She contacted an emergency ambulance. On site, emergency physicians diagnosed a fractured vertebrae. “The doctors said I was lucky not to be paralyzed”, explains Dan.