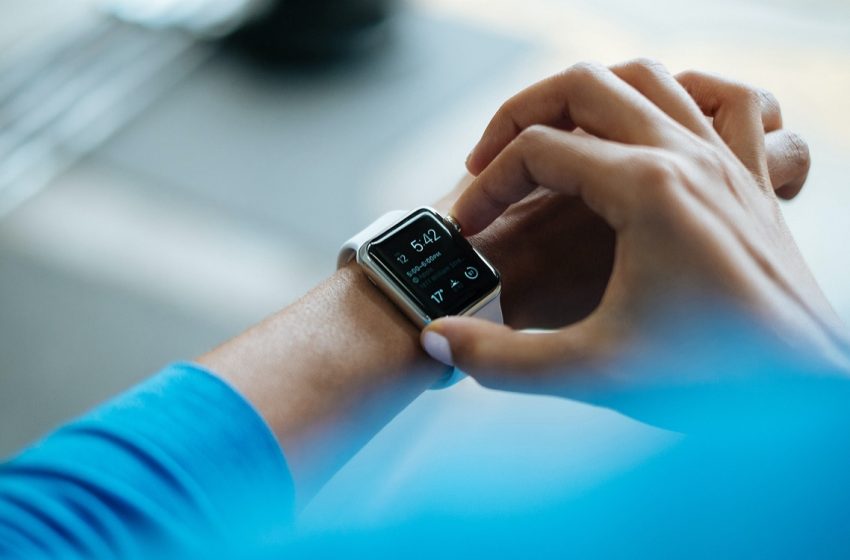 The Apple Watch Pro will finally use a new design, a first since 2018

Apple is working on what appears to be a premium Apple Watch with a new design that’s sturdier than current watches. After 4 years, Apple will finally introduce a modernized design on its connected watches.

According to Bloomberg’s Mark Gurman, the Apple Watch Pro he’s hinted at in previous reports will be the first since 2018’s fourth generation to use a new design. In addition to being more durable and robust than existing models, it will use a new design intended to protect it against high intensity activities. For better durability, the Apple Watch Pro would use a “durable titanium composition“, which would make it ideal for use in extreme conditions.

Mark Gurman specifies that the watch will not use the famous design with flat edges that many leaks have mentioned in recent months. According to his information, no Apple Watch in 2022 will benefit from flat edgesall of them will still adopt the same rounded edges that we have been able to see so far.

The Apple Watch Pro will use a giant screen

Among other changes, we know that the next-generation connected watch will take advantage ofa 7% larger screen and a body temperature sensor. The roughly 2-inch screen would have a resolution of around 410 pixels by 502 pixels, and could be used to display more fitness metrics or information on watch faces. It is obviously expected that it will be accompanied by an even larger battery.

Mark Gurman also expectsApple unveils this new Apple Watch Pro later this year, along with the Apple Watch Series 8 and the new, more affordable Apple Watch SE. Regarding its price, it would be available at more than 1000 euros.

The following years promise to be exciting for smartwatches, as Gurman announces that Apple is already working on a blood pressure monitor without a cuff for its connected watches, and this could arrive as early as 2025. Its introduction is proving even more delicate than the ECG. He also expects Apple Watches to be able to detect glucose levels without a blood testbut such a sensor would not arrive until the end of the decade.