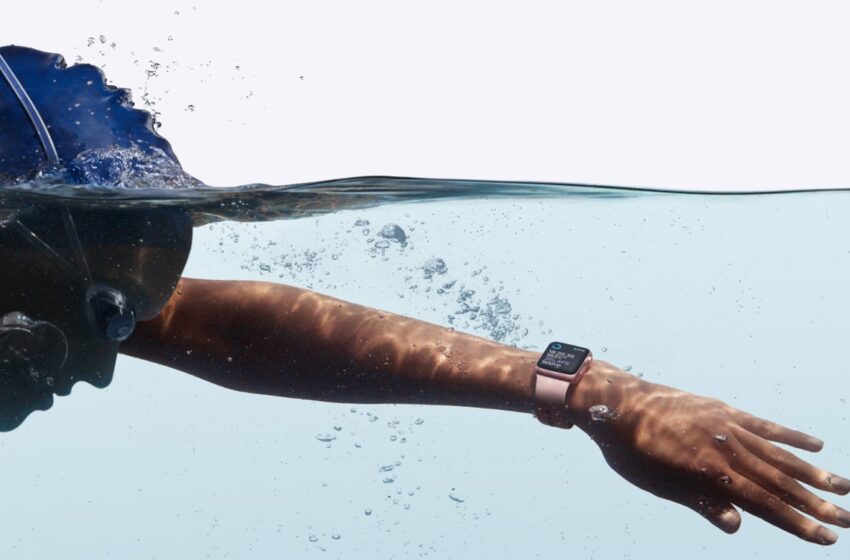 Apple should present a new connected watch during its September 7 keynote: the Apple Watch Pro. This one should play the card of extreme sports thoroughly and even before its officialization, we know a lot of things about it.

Apple’s keynote will take place on September 7, which is tomorrow as we write these lines. The manufacturer should unveil its iPhone 14 there, of course, but also other products such as the AirPods Pro 2, the Apple Watch Series 8 as well as a brand new connected watch model: the Apple Watch Pro.

She has already been talked about in the past but one day before her announcement, we begin to know a little more, in particular thanks to the leaker Mark Gurman, always in the good shots.

Apple bets on extreme sports with its Watch Pro

This Watch Pro will be Apple’s “ultimate” watch and is expected to cost around 1000 euros. It would offer a new design that would fully play the card of extreme sports. Because it is high-flying athletes that the Cupertino company wants to seduce with this product. Gurman explains that it would have a larger screen with round edges, like a Series 7. A new button would appear on the sides and would be fully programmable, useful for launching a particular exercise or application.

The case of this Watch Pro should be more robust, in order to adapt to so-called “extreme” activities. The bracelets should follow the same path, but it would be possible to hang a classic bracelet from another Apple Watch on them. It remains to be seen whether this reliability will prove itself and whether the connected watch will be as resistant to wear or scratches as we are led to believe.

Note that the watch would focus on sport only in its design. Apart from an additional button, it would not have any new element compared to the Watch Series 8. No exclusive software, additional power or even sensors. In any case, we will see the watch officially tomorrow during the keynote… if all goes as planned.

This isn’t covered in the CAD drawings, but the new set of bands for the Apple Watch Pro is going to be pretty wide ranging and play into the extreme sports theme. There will also be some pretty info dense faces for fitness metrics. https://t.co/jSD0KZGe1b