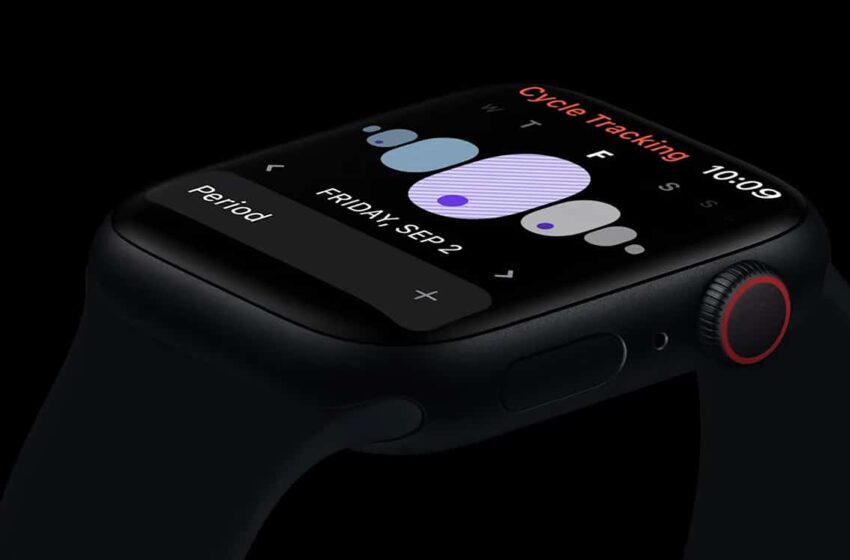 The Apple Watch has again demonstrated its effectiveness in emergency situations. On Reddit, user u/Carnivoroustaco says he was the victim of a serious road accident which completely destroyed his car. When he was unable to move, his connected watch called the emergency services for him, which allowed him to be treated quickly.

It is now common knowledge that Apple Watches are particularly useful for detect health problems. The stories of people who have learned of their heart problems, or even the presence of a tumor in their body have multiplied in recent years. But the connected watch is not only used to monitor the health of its owner. She can also call the emergency services if needed.

This is indeed a feature that made its appearance on the Apple Watch Series 8. By detecting strong impacts suffered spontaneously, the smartwatch is able to deduct when its owner was in the middle of a road accident and, therefore, contact the emergency services to help him. And that’s precisely what happened to Carnivoroustaco, a Reddit member who shared his story on the forum.

After his tire burst in the middle of the road, the driver thus hit a telephone panel at 80 km/h. He then feels his watch vibrate as she is calling for help. “It was in the middle of nowhere, so without the watch, who knows how long I would have been there”, he wrote. His injuries are relatively minor: an orbital fracture and three broken ribs.

Related — Apple Watch Series 8, Ultra, and SE: Their New Features Are Crazy and There’s Something for Everyone

But the balance sheet could have been much heavier without his Apple Watch. “My face is more blood than skin, and my hands are stained with glass and blood”he adds before thank Apple for this feature. The user even emailed Tim Cook directly to tell him his story. The CEO of Apple also answered him a few hours later, wishing him to recover quickly from this accident.