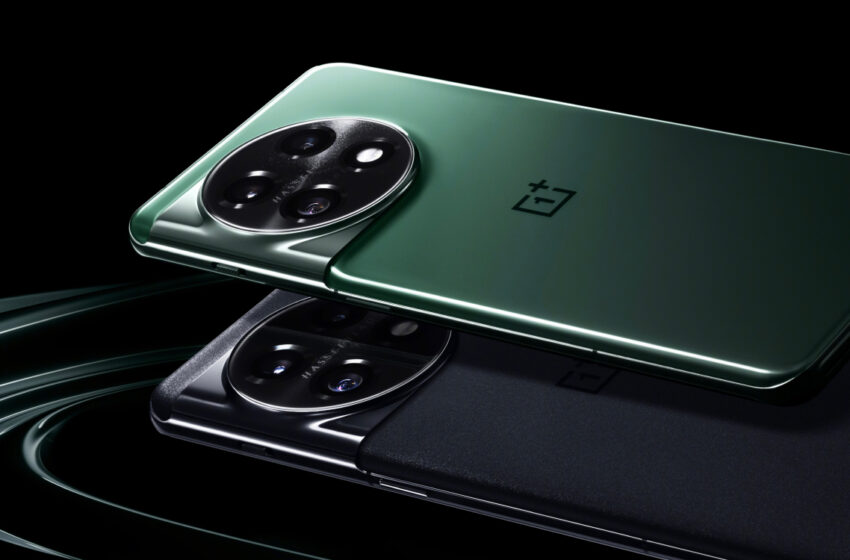 The cheaper OnePlus 11 in France, Starlink targeted by the Russian army, this is the recap

This Tuesday, January 24, 2023, new information about the OnePlus 11 was published on the web. Good news, the price of the flagship will be cheaper in France. Starlink, SpaceX’s satellite internet, is targeted by the Russian army in Ukraine. An illegal IPTV giant is shutting down. This is the recap of the news.

This Tuesday, January 24, 2023 was marked by a rather important TV news. Indeed, the boss of Free Xavier Niel has made known his ambitions for M6. Indeed, the operator intends to position itself to buy the broadcasting frequencies of the 6th channel, but also of TF1. In other words, Free could therefore offer its own TV channel instead of M6 or TF1.

In the rest of the news, we also learned that a hacker managed to seize the source codes of League of Legends and Teamfight Tactics, two important games from Riot Games. Due to this attack, the servers of all the games of the American studio were taken offline. And if no player data has been compromised, Riot Games is worried about the possible appearance of new cheats. Because, the source code for the company’s anti-cheat system was also stolen. But without further ado, let’s take a look at the main news for this Tuesday, January 24, 2023.

While we are still awaiting the official launch of the OnePlus 11 in the world, the Indian prices of the brand’s next flagships have just leaked on the web. We note with astonishment that the prices are lower than those of the OnePlus 10 on the Indian market. After conversion, we could therefore consider a OnePlus 11 offered from 700 € in France.

To know more : The OnePlus 11 could well cost less than expected in France

The illegal IPTV bouquet USTVGO has just closed its doors. On its site, we can read the following message: “Sorry, we are closed”. This ad is present on all alternative URLs of the streaming service. This giant had no less than 16 million visitors per month thanks to a catalog provided with a hundred American TV channels such as ABC, CBS or HBO.

To know more : IPTV – an illegal streaming giant closes its doors without warning

Starlink becomes a priority target of the Russian army in Ukraine

Shortly after the start of the war, Elon Musk pledged to help Ukrainian forces through SpaceX by providing Starlink kits, its satellite internet service. In a recent interview, one of the executives of the Russian space program pointed the finger at the responsibility of Starlink equipment in the damage caused to the Russian army.

To know more : Starlink becomes a prime target for Russian military in Ukraine