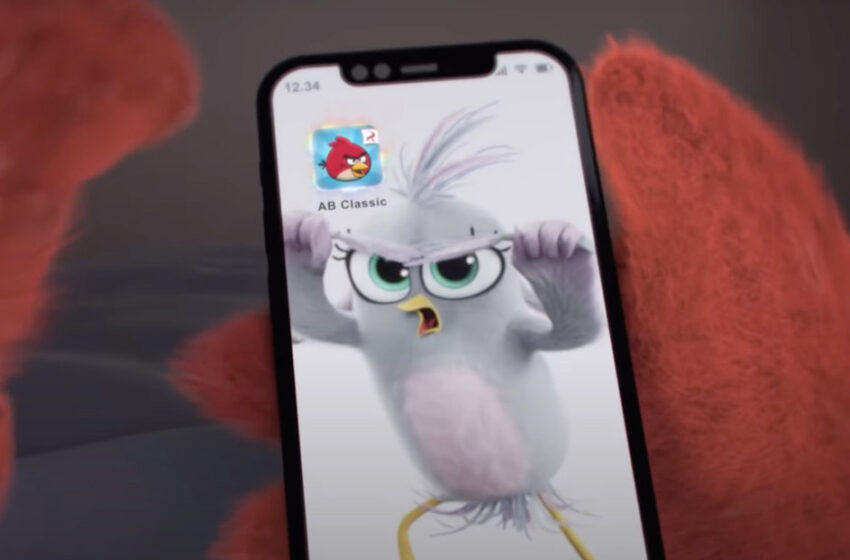 (Pocket-lint) – Angry Birds, one of the first hugely popular mobile games, is back.

Rovio, the company behind the game, has announced the return of the original Angry Birds. It is now available in app stores with a new engine and no in-app purchases. It has been completely rebuilt with the Unity engine, with a more seamless experience across different devices and platforms. But nothing else has changed; the original Angry Birds game has been retained in this new version.

“While we were rebuilding Angry Birds, we took great care to preserve the feeling of the original Angry Birds game,” Rovio executive producer Sami Ronkainen said in a press release. “We know our fans are a demanding bunch and will be able to detect even small differences. Matching the gameplay and the look of the game next to the original was crucial.”

Rovio removed the first Angry Birds game from the App Store in 2019 due to compatibility issues. The new remaster is called Rovio Classics: Angry Birds and is based on the 2012 version of the game. Unlike other Angry Birds games and spinoffs, it’s not a freemium title with paid extra content. In other words, there are no in-app purchases or ads. Instead, it costs $0.99 in the United States.

Keep in mind that it is different from Rovio’s Angry Birds Reloaded game. This game is exclusive to Apple Arcade, and although it is also a remaster of the original game, it has new characters and additional levels.