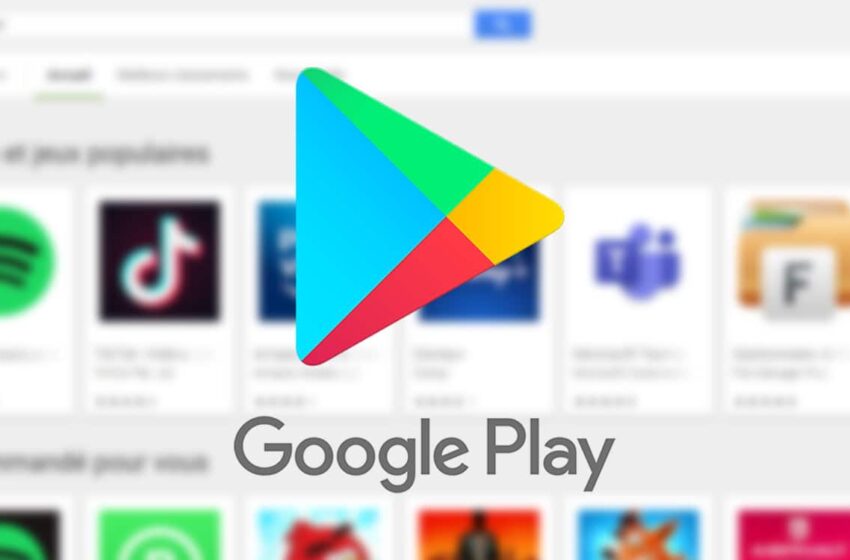 The Google Play Store is about to hide 900,000 abandoned apps

The Google Play Store seeks first and foremost to ensure the safety of users. However, applications that have not been updated for several years represent a certain danger, since they are more exposed to threats and security vulnerabilities. That’s why Google is about to remove 900,000 apps from its app store.

In recent months, Google has focused on improving user security and privacy, especially in apps available on the Google Play Store. Since May 11, 2022, apps can no longer record your calls, for example. A significant step forward, which unfortunately does not apply to manufacturers’ native apps.

A few days ago, Google announced that it intended to improve the security of our Android smartphones thanks to a new system dedicated to the protection of privacy called Privacy Sandbox. However, the next step for the Mountain View firm could well be a big spring cleaning in the Play Store catalog.

As reported by our colleagues from CNET, the analyst firm Pixalate has just released a new edifying report. We learn in particular that the App Store and the Google Play Store are home to at least 1.5 million apps that haven’t received updates in two years. In total, these apps abandoned by their developers represent a third of the combined app catalogs of the App Store and the Play Store.

The Play Store has about 869,000, while the App Store has 650,000. As you know, after two years without a security update, apps are more vulnerable to exploits and security vulnerabilities. That’s why both Google and Apple have measures in place to deal with abandoned apps.

On the Google side, the web giant intends to hide apps that have not been updated for two years. In fact, users will not be able to download them until the developers update them. As for Apple, the exact policy of the apple brand has not yet been specified. But one developer said he had received an email from Apple telling him that his app, which had been without updates for two years, was being removed from the App Store.