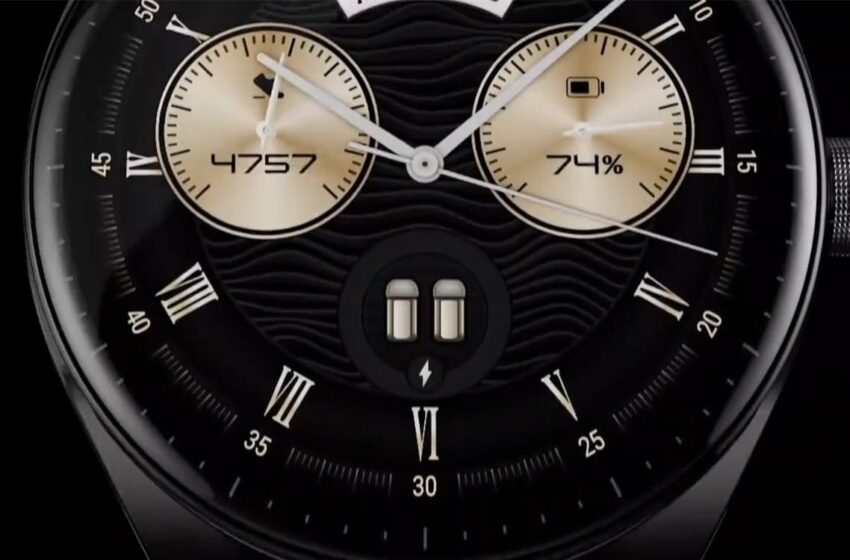 The Huawei Watch Buds are a reality, released on December 2, 2022

Huawei has just unveiled a teaser for its next connected watch, called Watch Buds. The latter is not a watch like the others, since it has a design that is unusual to say the least: by lifting its dial, it is possible to store its wireless headphones inside the device. Its launch is scheduled for December 2.

It was almost hard to believe when we came across the first photos, and yet. The Huawei watch capable of storing wireless headphones under its dial does exist. Moreover, its release is imminent. In a teaser unveiled today, the Chinese firm officially confirms the release of its well-named Watch Buds for this 2 Friday, December 2.

The device started making headlines only a few days ago, when the first photos surfaced on the web. It was then necessary to be satisfied with the box of the latter, which revealed a surprising design. Like the Huawei Watch GT Cyber ​​and its removable screen, the Watch Buds allow you to lift its dial. Once done, there are two places to store your wireless headphones.

New photos, published by our colleagues from Huawei Central, confirm this particular design. The inside of the watch does have a space to store your headphones, without revealing the entire digital machine that allows it to work. The question we asked ourselves a few days ago is still relevant: where the hell did Huawei find the space to place all the components necessary for the operation of the watch?

Anyway, the thing is obviously not impossible since a launch is planned for this week. The teaser, which you can watch below, does not reveal much more information, except that it will obviously be possible to charge your wireless headphones by storing them in the watch. For everything else, see you this Friday, December 2 for the official presentation.