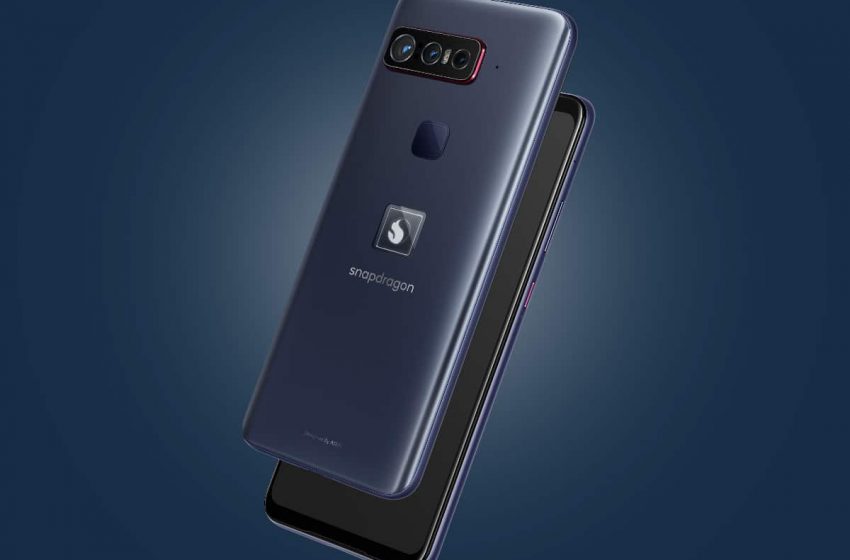 The iPhone 12 Pro Max bows in front of this Asus smartphone in photo, according to DxOmark

A smartphone developed by Asus for Qualcomm has been tested by DXOmark. According to the French laboratory, the prototype turns out to be an excellent phone for taking pictures. It takes fifth place, with a score of 133 points, tied with the Mi 10 Ultra. It thus surpasses the iPhone 12 Pro Max, the P40 Pro or the Find X3 Pro.

An astonishing smartphone entered the Top 5 of the best photophones according to the Ile-de-France test laboratory DXOmark. His name is ” Asus Smartphone for Snapdragon Insiders “. This is not a commercial smartphone, but a prototype developed by Asus for members of Qualcomm’s Snapdragon Insiders program. However, it has just obtained the best rating given to an Asus smartphone.

Its configuration is a happy mix between the ZenFone 8, ZenFone 8 Flip and ROG Phone 5: Snapdragon 888, 6.78-inch screen, 4000 mAh battery, etc. On the photo side, you will find a 24-megapixel selfie sensor on the front and three 64 + 8 + 12-megapixel sensors on the back. They all incorporate a phase detection autofocus and are assisted by a laser autofocus. One of the secondary sensors takes advantage of a telephoto lens with 3x optical zoom. And two of the sensors are stabilized. The main sensor is a Sony IMX686.

An Asus smartphone in fifth place in the DXOmark ranking

This Asus smartphone gets the rating of 133 points. It is therefore positioned in fifth place, tied with the Mi 10 Ulltra. Asus’ best rating so far has been 120 points with the very recent Zenfone 8 (which is not, today, a very good score). Among its strengths, we find the speed of the autofocus, the good noise control and the good contrast of the photos, even in night mode. 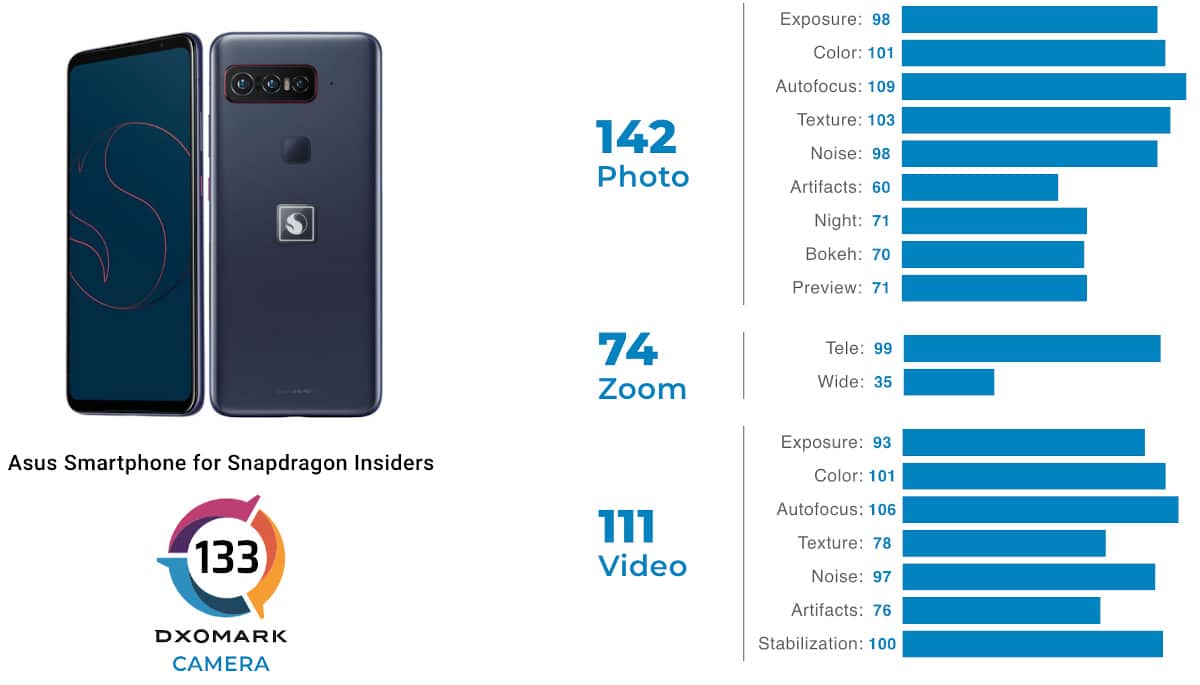