Taiwanese analyst Ming Chi Kuo says the iPhone 13 would be equipped with a modem capable of connecting to low-earth orbit satellites to make calls and send messages, without connecting to a traditional 4G or 5G network. The necessary component would be developed by Qualcomm. And the operator that would provide this connectivity would be Globalstar. 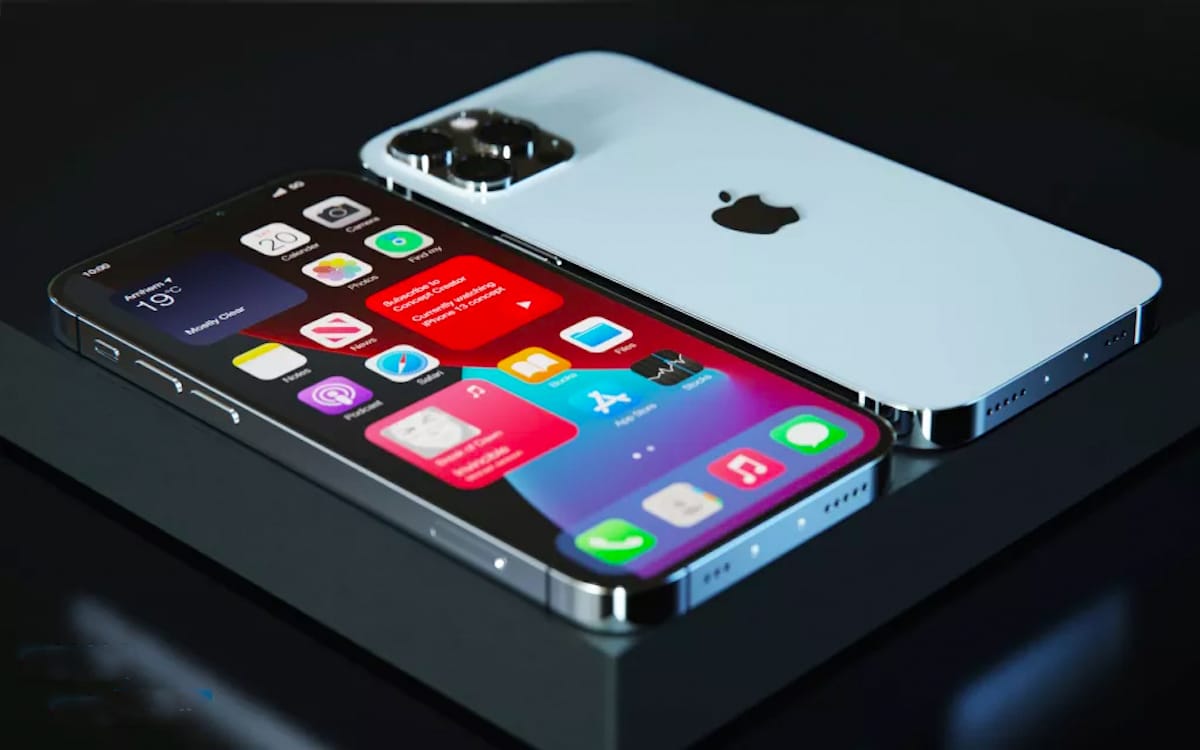 Almost two years ago, in december 2019, we reported in our columns a strange leak from the economic daily Bloomberg. According to journalist Mark Gurman, Apple had just set up a team dedicated to a project: integrating satellite connectivity into a future iPhone. A difficult task, because it requires some ergonomic and technical adaptations.

At that time, the American journalist claimed that Tim Cook was forcing results on his team before the end of 2024. A team of engineers specializing in aerospace, satellites and antenna design. Two years later, the functionality could already arrive in commercial smartphones. This is what Ming Chi Kuo, a famous Taiwanese financial analyst, says. The latter claims that the iPhone 13, which should be presented by Apple in the coming weeks, will be able to make calls and send messages via a satellite network.

We do not have to be entirely convinced by this opinion. To support his point, the analyst first explains that the iPhone 13 would integrate a modified version of the modem Snapdragon X60. This component currently equips the Snapdragon 888. Qualcomm would therefore have developed a version capable of connecting to telecommunications satellites. Not just any of them of course: satellites in low earth orbit (stationed at less than 2000 kilometers of altitude).

It is then necessary that the iPhone is compatible with the frequency band of the operators. According to the analyst, the easiest solution would be for Apple to sign a partnership with the American group Globalstar, which operates 48 satellites and already offers voice and data services. Finally, if the iPhone 13 is technically compatible, the end user will have to take out a subscription.

In his report, Ming Chi Kuo explains that this feature would give Apple a significant lead in the face of the competition. Indeed, the Snapdragon X65, the new modem presented by Qualcomm last February, could become natively compatible with certain frequencies of the Globalstar network. And these modems will be freely marketed from 2022 to all brands of smartphones.