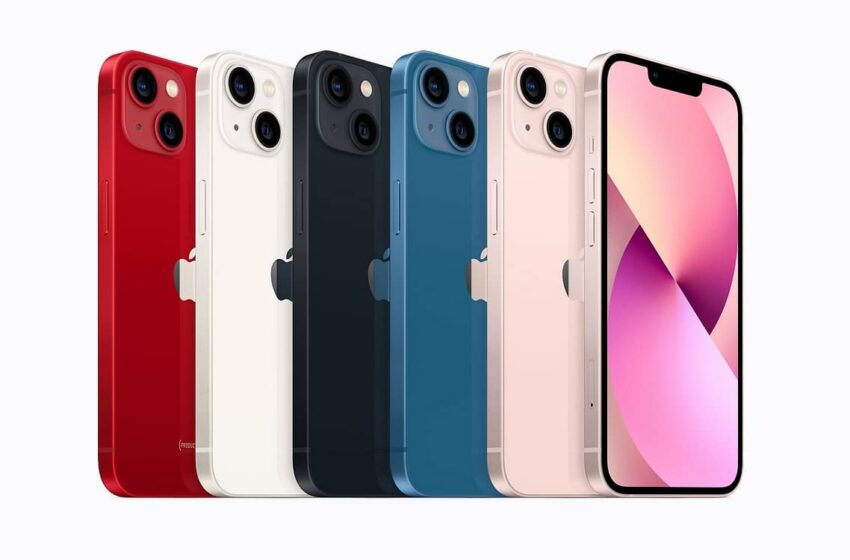 The iPhone 14 could end up costing less than expected

While we expected to see Apple increase its prices on some of its new iPhone 14s, it finally seems that the American giant plans to lower the prices on the non-Pro models.

It’s been several months now since all reports indicate that Apple plans to increase the prices of the Pro and Pro Max versions of its next generation iPhone 14, which will be unveiled on September 7th alongside the Apple Watch Series 8. This has d t has recently been corroborated by analyst Ming-chi Kuo, who predicts that Apple will use a new ultra-wide-angle sensor that is much larger, but above all much more expensive.

Nevertheless, while we expected a $100 increase on the Pro and Pro Max models, the rise could ultimately be more moderate. A new report from TrendForce announces that Apple is consideringraise fares by just $50thus raising the price of the iPhone 14 Pro to $1049, and the iPhone 14 Pro Max to $1149.

TrendForce also predicts thatApple could lower the prices of its iPhone 14 and iPhone 14 Max compared to previous reports. These indicated that Apple was going to keep the same starting price as the iPhone 13 for the iPhone 14, i.e. 799 dollars. The iPhone 14 Max would thus have been placed at 899 dollars, but the smartphones would ultimately be cheaper than expected.

According to TrendForce, the lack of significant novelties in its iPhone 14 and 14 Max would push Apple to offer its smartphones at 50 dollars less than the previous year. The iPhone 14 would thus be marketed from 749 dollars, and the iPhone 14 Max at 849 dollars. Everything indicates that the iPhone 14 and 14 Max will be a big disappointment this year. These will use the same chip as the previous generation, and the only real novelty would be the new front camera, equipped with autofocus.

For make up for this lack of innovation, Apple could therefore choose to lower the prices on these models. Despite their rising price, the Pro and Pro Max models could well become the most popular for Apple this year. TrendForce also expects Apple to offer at least 256 GB of storage on the iPhone 14 Pro and 14 Pro Maxbut not all reports point in this direction.