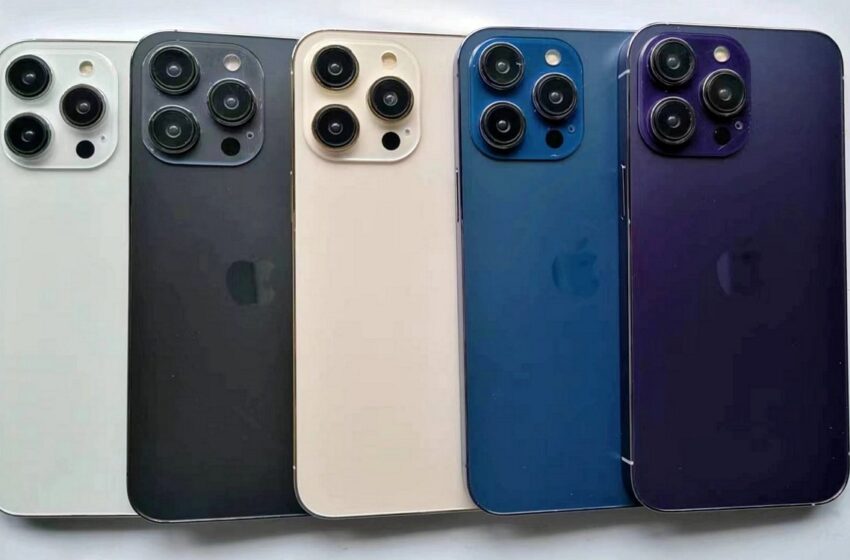 The iPhone 14 Max could finally change its name

The iPhone 14 Max would not be presented, according to the latest leaks. Do not panic, since Apple would replace it with an iPhone 14 Plus. A name change that would have no impact on the product itself.

The new iPhone 14s will be presented in less than a week if all goes well. Apple has indeed planned a Keynote for September 7, next Wednesday. On the program, no iPhone 14 Max, as in previous years, but an iPhone 14 Plus.

It is the 9to5mac site, always well informed, which indicates that Apple would ignore the Max name. Instead, the Cupertino company would name the iPhone 14 Plus version. In fact, it would be the same product.

The iPhone 14 Max disappears in favor of the Plus?

Why such a change ? For the moment, we ignore it. But we can imagine that the term Max was perhaps too focused on size. With an iPhone 14 Plus, the user would actually the feeling of having a more efficient phone, with more features… more, more, more. You get the idea. In any case, this change seems to be confirmed by the various leaks. For example, a Twitter user posted a photo of a MagSafe product box labeled iPhone 14 Plus. Everything seems to match.

iPhone 14 Pro: new renderings reveal what the smartphone will look like under iOS 16

To sum up, then, we should have four iPhone models. The classic iPhone 14, but also iPhone 14 Plus, iPhone 14 Pro and iPhone 14 Pro Plus. The Plus models are expected to have a 6.7-inch screen while the others a “only” 6.1-inch screen. This name change is far from absurd. Apple would be reviewing its range of smartphones for this year 2022. For example, the iPhone 14 Mini should not exist. The previous models did not convince the crowds and would have pushed the company to abandon them. Consumers want bigger screens, not smaller. However, this leak must be taken with tweezers. Apple could actually very well continue to call its larger iPhones Max.

In any case, we should have answers to our questions as early as September 7. In addition to phones, the Californian company could also unveil its new Apple Watch line. We will obviously be on hand to follow the announcements live and share them with you.