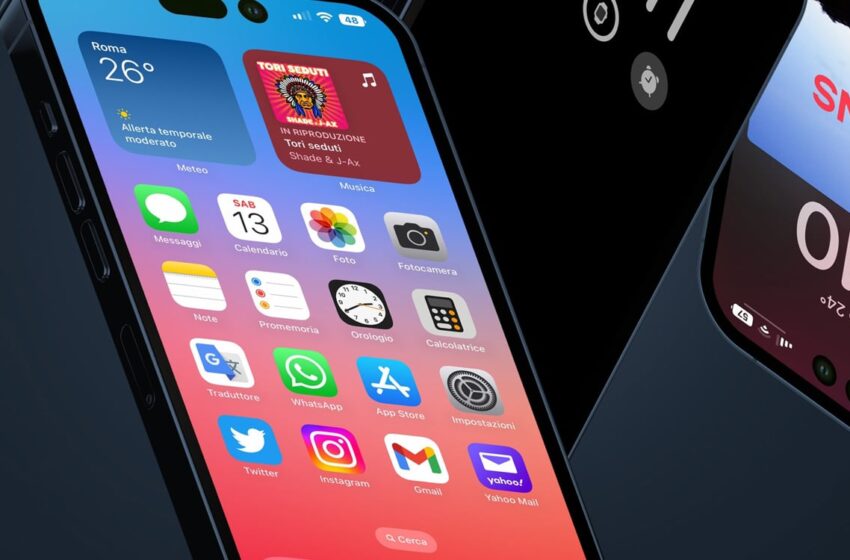 The iPhone 14 Pro does not have a USB-C port, but still Lightning

The iPhone 14 will be presented during Apple’s keynote tomorrow. Today, a leaker unveils the Pro model in its entirety. It was expected, but the smartphone still has a Lightning port. One of the last?

Apple’s back-to-school conference is tomorrow, September 7. The firm will present its novelties in Cupertino. We expect the AirPods Pro 2, the new Apple Watch but also and especially the new iPhone. A leaker presents us today the Pro model.

It is the Ice Universe leaker, one of the best known in the field, who shows us the terminal. He has indeed unearthed a mock-up, i.e. a “fake” version of the iPhone which is used to show the shape of the product. We can admire it from all angles.

The iPhone 14 Pro does not surprise in its design

As we can see, the iPhone 14 Pro should have the “pill” on board on its front, which is used for front APNs and for Face ID. A drastic design change that says goodbye to the famous notch that was still resisting until then. For the rest, we have a pure juice iPhone, with a design that ultimately changes very little compared to the previous model. On the edges we can see the volume buttons on the left and the ignition button on the right. At the rear, the “hob” photo module with its three sensors is also present, protruding from the hull.

All iPhones will have a USB-C port from 2024, the EU has ruled

We notice the presence of a Lightning port on the lower edge. It’s no surprise we’re on an Apple smartphone, but the iPhone 14 could be the last model to feature it. Indeed, the European Union has imposed the presence of USB Type-C on all smartphones from 2024. The Californian brand will have to get up to date and offer this connection on all its products. It will not be for this year, Apple intending to take full advantage of its reprieve. It is recalled that the charger will not be included in the box, a practice now common in the world of telephony.

The iPhone 14s will be officially presented tomorrow. Even if they have already leaked everywhere, we can still hope for some surprises, you never know.