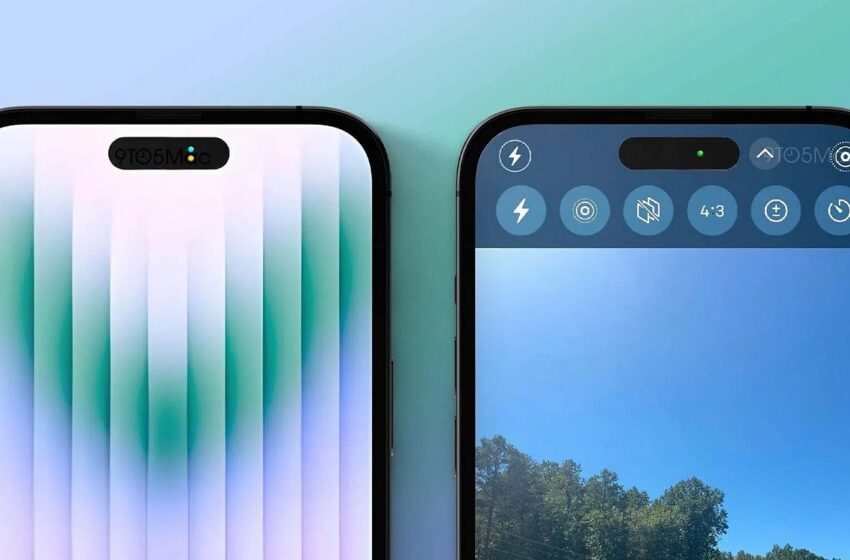 Apple is likely to introduce a new way to notify you that your smartphone is using your microphone or camera, using the new pill at the top of the screen.

Yesterday we learned that the iPhone 14 Pro and 14 Pro Max won’t end up getting two punches as part of the new screen design, but a huge pill including both the front camera and the sensors necessary for Face ID to work.

Indeed, Apple would presumably intend to turn off the pixels between these two punches to create a contiguous black space and thus giving the notch a large pill shape, rather than keeping a punch and a little pill at the top of its screen. This space might not end up being so useless as we thought.

A report from 9to5Mac claims that the area between the cutouts will also be reserved for displaying Apple’s privacy indicators, which arrived with iOS 14. They indicate when the microphone or video cameras are actively used by an application on the device, as Android smartphones have also been doing since the Android 12 update. This could free up the corners of the screen to place more status icons there.

Now, with iPhone 14 Pro and the new display, users will be entitled to two different indicators at once. It would even be possible to tap on these indicators to see a list of apps that are using or have used the camera or microphone.

In addition to these indicators, the source also indicates thatApple could also revamp the Camera app, moving advanced features to the top of the screen. Anyway, we will know more about all these new features soon, since the conference dedicated to iPhone 14 will take place next week.