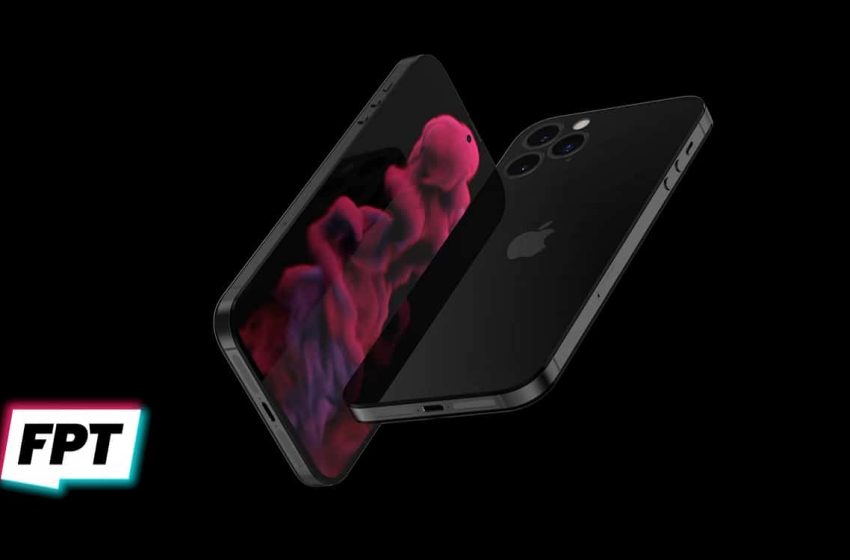 The iPhone 14 Pro would have a USB-C port, a first for Apple

The iPhone 14 Pro may well be Apple’s first smartphone to include a USB-C port. Several sources seem to go in this direction, without specifying what is happening with the other models in the range. The manufacturer could finally have yielded to pressure from users and Europe.

Hopefully this time will be the right one. According to several sources, Apple would have ended up giving in. With the iPhone 14 Pro, the firm would offer sour first smartphone with a USB-C port. For now, we do not know what will be the standard model and the Pro Max model, but we can reasonably expect that the latter will also drop the Lightning port.

Indeed, this choice of Apple would not be a coincidence. In recent years, the manufacturer has not hidden its desire to “Professionalize” your smartphones. With features like the Cinematic mode of the iPhone 13 and its ever more powerful sensors, it is increasingly seeking to appeal to directors, cameramen and other photographers. However, for the moment, the Lightning port is a real brake on the purchase for these last ones.

Since the arrival of Lighting in 2012, Apple has always relied on USB 2.0 to support its files. Where l‘USB 4.0 only takes a few minutes to transfer multi-gigabyte 4K videos, the same operation still takes several tens of minutes, even hours for an iPhone. It is therefore becoming urgent for the firm to switch to USB-C if it wishes to pursue its strategy.

All this without counting the general opinion which seems more and more in favor of this one. By replacing the Lightning port of his iPhone X with a USB-C, Ken Pillonel caused a sensation among fans of the apple brand. And not just a little: a few days later, the smartphone sold for over $ 500,000 on eBay. Proof if any the demand is indeed present.

Finally, the European Union may well be the last push that Apple needs to begin its transition. For many months, this puts pressure on the manufacturer so that it aligns with its competitors when it comes to recharging. A recent patent even plans to impose this measure on it by 2024. It is therefore possible that we do not have to wait until then.