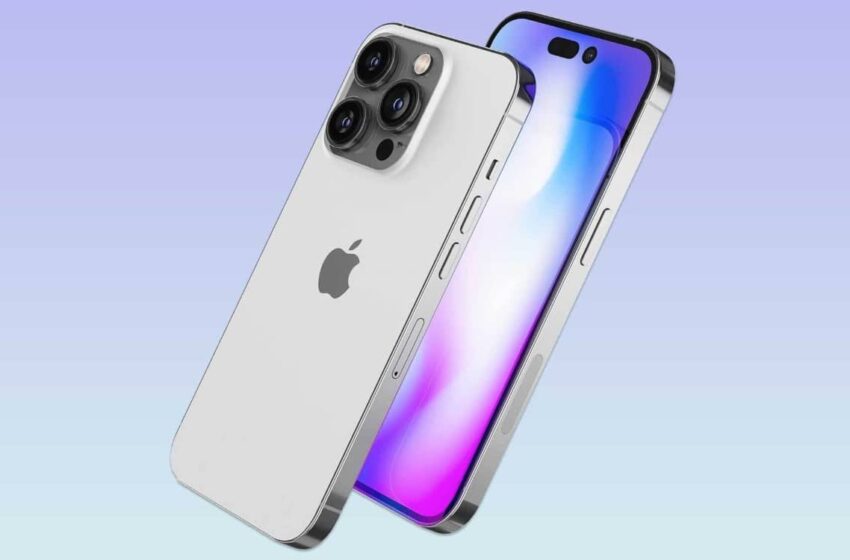 The iPhone 14 signs the death of the SIM card, a page turns

Apple yesterday unveiled its new high-end smartphones, the iPhone 14. While most of the proposed improvements represent a minor evolution compared to the iPhone 13, one feature of this new generation of devices could transform the mobile telephony landscape.

Despite Apple’s claims, the iPhone 14, iPhone 14 Plus, iPhone 14 Pro and iPhone 14 Pro Max are still not a revolution in the field of telephony. It is even rumored that switching to the A16 Bionic chip would bring a fairly negligible performance gain compared to the older generation. If iOS 16 brings its share of new features, in general, Apple has been content to refine a line of products that seems destined to evolve in small steps.

People who watched Apple’s keynote will have noticed a major change: the SIM card will disappear! In the United States first, but there is no doubt that this revolution will quickly reach European and then world shores. iPhone 14 users will effectively ditch the SIM cardand this trend, after a classic phase of rejection by the public and other manufacturers, will probably spread to all players in mobile telephony.

Once again Apple breaks the codes to create the trend

Abandoning the SIM card, the headphone jack, or even using the Lightning port. Apple is well known for abandoning technological standards to impose its own. At first glance, the other brands mock the unilateral and disturbing decisions of the Cupertino company, as evidenced by this video of Samsung mocking the latest iPhone 14. In fact, however, sooner or later they follow the trend dictated by Apple.

Apple has therefore decided that the stupid SIM card has had its day. There is no doubt that the competition will also abandon the ancient chip. The eSIM card has undeniable advantages for telephone operators, smartphone manufacturers (saving space), but also for customers, who no longer need to go through their operator to change the chip.

This ease of use remains theoretical for the moment, the experience being far from uniform and proving to be very different from one operating system to another, even from one device to another. For the average consumer, however, the general switch means that it will be easier and faster to switch operators.