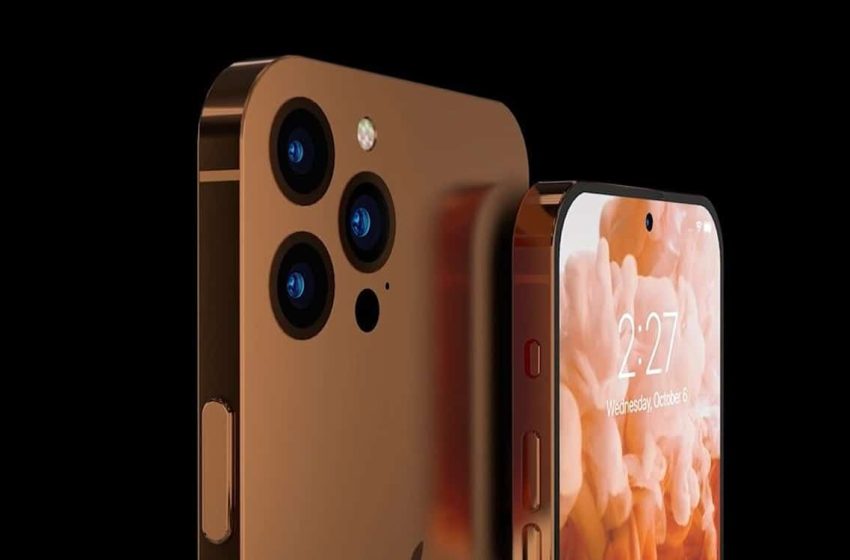 The iPhone 14 would be compatible with Wi-Fi 6E

The iPhone 14 would be compatible with the WiFi 6E standard. Unlike previous iPhone 13s, future Apple smartphones would not be satisfied with WiFi 6. This would also be the case with Apple Glass.

At the start of the year, a bundle of rumors ensued that the iPhone 13s were compatible with WiFi 6E. Several reports from financial analysts were also in the same direction, even claiming that Apple turned to Broadcom and Skyworks to obtain the necessary electronic components. Despite these insistent rumors, it was not.

The iPhone 13 are finally satisfied with the WiFi 6 standard. Several months after the release of the brand’s latest iPhones, the famous analyst Ming-Chi Kuo once again prophesied the arrival of WiFi 6E at Apple. In a report intended for financial investors, the analyst, whose predictions are very often confirmed, assures that the iPhone 14 will be compatible with the standard.

Apple Glass and iPhone 14 would be entitled to WiFi 6E

WiFi 6E would also be offered on Apple’s first virtual and augmented reality headset, the project known as Apple Glass. This is not the first rumor to prophesy the arrival of WiFi 6E on the headset, the release of which is estimated during the second half of next year. As a reminder, WiFi 6E is distinguished by a spectrum extended to the 6 GHz band (between 5,945 and 6,425 MHz). The standard offers much higher flow rates and lower latency than previous standards.

On the same theme: The iPhone 14 Pro is revealed in a new video months before the keynote

Note that the Silicon Valley giant could still revise its plans by the start of mass production of iPhone 14. Hit hard by the shortage of computer chips, Apple could still postpone the integration of WiFi 6E on its devices. If the company respects its usual schedule, the iPhone 14 will be unveiled during a keynote scheduled for September 2022.