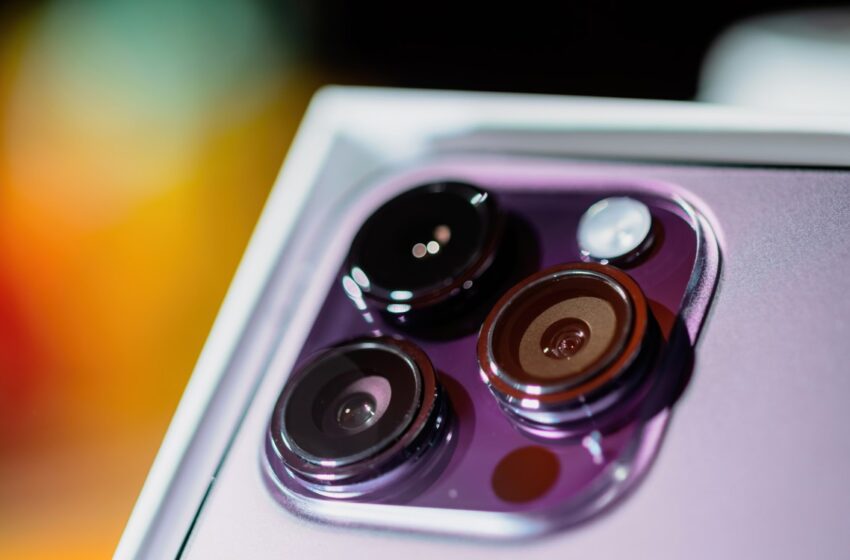 iPhone 14 sales are very bad. Apple barely manages to meet the demand for the iPhone 14 Pro, while the iPhone 14 and 14 Plus fail to convince the public. According to Ming-Chi Kuo, the Apple firm will review its copy with the iPhone 15. It would consider removing the physical buttons from the surface of its smartphones.

The public is very eager to discover the iPhone 15. Rumor has it that the next generation of smartphones from Apple will be released on September 23, 2023. It should improve the range in every way. All iPhone 15s, from the most “basic” to the Pro, would have the same photo sensor, and in the same spirit, the Dynamic Island which is so envious among Android owners, should be offered on all models.

Apple will still take care of diversify its offer and differentiate its products. This will first go through the creation of a model even more luxurious than the others, the iPhone 15 Ultra. In addition, it is rumored that the Cupertino company will make radical changes to the design of the iPhone 15 Pro. Indeed, it is quite possible that these do not display no more physical buttons. The volume and menu buttons would sit below a touch-sensitive surface and use Taptic Engine technology to provide haptic feedback.

Physical buttons will disappear on the iPhone 15 Pro and Ultra, and soon on Apple’s high-end devices

As often when it comes to Apple, it was through Ming-Chi Kuo that this information came to us. We can deduce from his various publications on Twitter that only the ringer/silent switch will survive to this total overhaul. According to the analyst, if this evolution of the interface of the iPhone 15 Pro is well received, other Apple devices could benefit from it. We thus evoke the disappearance of the physical buttons on theApple Watch Ultra or on the iPad Pro.

What is the interest for Apple to do without physical buttons? While some observers claim that their absence makes the products more durablebecause less prone to mechanical failure, it can also be considered that in the event of a failure, the touch surface will be more difficult to repair.