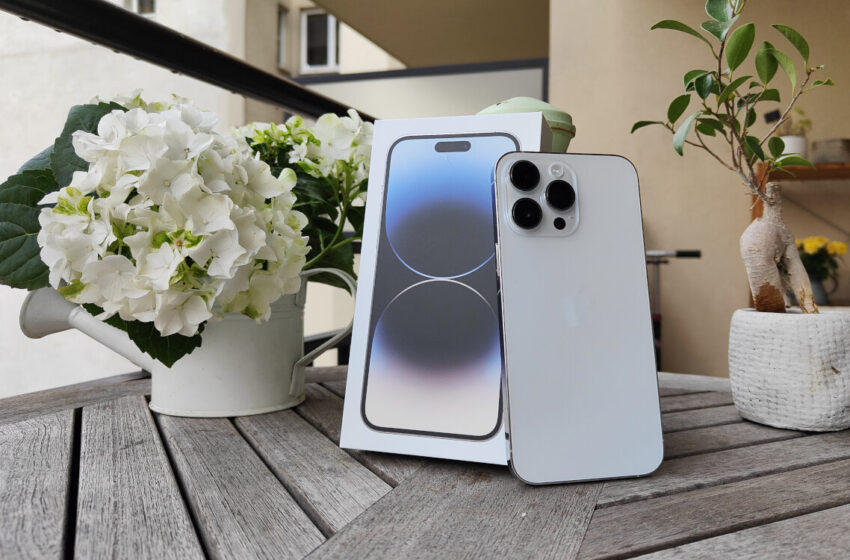 The iPhone 15 Ultra could have a titanium chassis, a first for Apple

The iPhone 15 is already talking about him, only a few weeks after the release of the iPhone 14. According to the first leaks, an Ultra model would be in the boxes. Its particularity would be to embark a titanium chassis.

The iPhone 14s were presented at the beginning of September and are therefore still relatively new on the market. This does not prevent the first rumors about the iPhone 15 from appearing on the web. The latest comes to us from LeaksApplePro.

The Twitter account claims that Apple would choose not to make a Pro Max model for this series, but simply to release an “ultimate” smartphone stamped iPhone 15 Ultra. It would occupy the same segment, but Apple would go full premium with this model.

An iPhone 15 Ultra with a titanium frame?

According to the account, the iPhone 15 Ultra would have a unique feature at Apple: it would have an entirely titanium chassis. A more expensive material, but which has the merit of being lighter, stronger but also more scratch resistant. In short, a chassis of much better quality.

However, this rumor should be taken with caution. Indeed, before the release of the iPhone 14, some “leaks” suggested that the Pro Max model would be made of titanium. We have seen that this was not the case. Either it was unfounded rumours, either Apple has postponed this novelty for 2023. It will be necessary to wait for the first concrete leaks of the iPhone 15, which should arrive a few months before its formalization, to have a small idea of ​​the plans of the Cupertino company.

Apple iPhone 14 Pro Max test: too much extra cost for too wise improvements

The material of the chassis is not the only thing that speaks about this famous iPhone 15 Ultra. According to several sources, the terminal should carry a new processor engraved in 3 nm. It should also abandon the famous Lightning port in favor of a USB Type-C port, a consequence of the new European legislation.

As a reminder, the iPhone 14s were released recently and do not bring a lot of things to the range, Apple having contented itself with tweaking a formula that works. The big novelty lies in Dynamic Island on the Pro models, a clever software use of the selfie sensor.

The iPhone 15 Ultra will be made out of titanium.