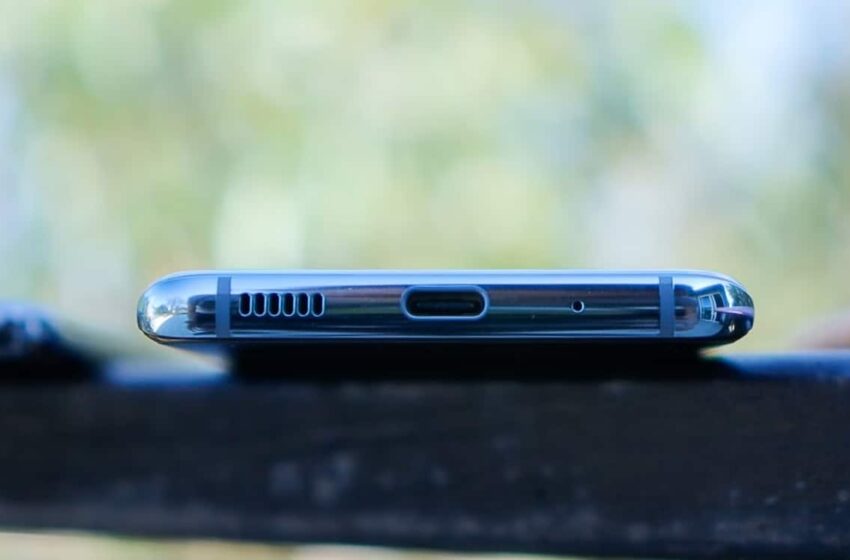 The iPhone 15 would be the first to offer a USB-C port, goodbye Lightning!

Apple’s transition to the USB-C port is just around the corner. So says Ming-Chi Kuo on Twitter, predicting that the iPhone 15 will be the brand’s first smartphone to say goodbye to the Lightning port. He adds that this change could reduce the charging time and increase the transfer speed of smartphones.

As a general rule, when Ming-Chi Kuo predicts something, it is best to listen carefully. The famous insider has proven on numerous occasions that his sources are reliable, through announcements which, more often than not, have turned out to be correct. Also, when the latter declares on Twitter that Apple is preparing to transition to abandon the Lightning port in favor of USB-C by 2023, it is a small bomb that is dropped on the followers of the brand.

“My latest survey indicates that the new iPhone of 2023 will abandon the Lightning port and switch to USB-C port”he writes, before adding that “USB-C could improve iPhone transfer and charging speed in hardware designs, but final specification details are still dependent on iOS support. » After months of pressure from Europe and users, Apple would have finally given in.

Apple could switch to USB-C port by 2023

Indeed, it is clear that the community is now ready to conform to the rest of the market. Recent custom iPhones including a USB-C port have met with great success at auction, giving an interesting indication of user expectations in the field. “The current vendors in Apple’s USB-C ecosystem are expected to become central market players in the next 1-2 years”emphasizes Ming-Chi Kuo.

That being said, nothing is done yet. Indeed, the rumors still contradict each other on the subject. First, some sources suggest that the iPhone 14 Pro would actually be the first to integrate the USB-C port. Additionally, other insiders have also floated the idea that Apple would rather go 100% wireless first before transitioning to USB-C. Finally, Ming-Chi Kuo himself said last year that Apple still has no plans to drop the Lightning.