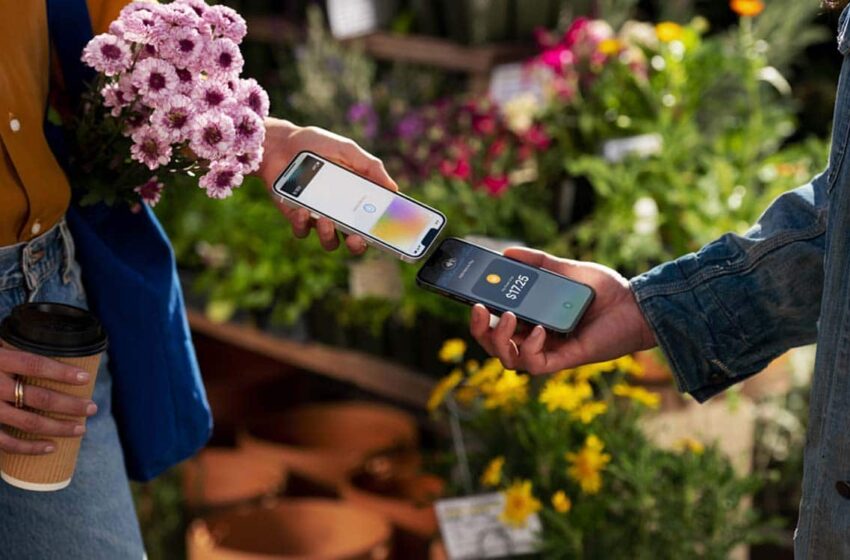 The iPhone becomes a contactless payment terminal with Tap to Pay

Apple has just formalized the launch of Tap to Pay in the United States. This feature will allow US merchants to turn their iPhone into a contactless payment terminal. Thanks to this technology, professionals will be able to accept in a “transparent and secure” payments through Apple Pay, contactless credit and debit cards, and other digital wallets through their iPhone.

A few days ago, we mentioned in our columns Apple’s desire to transform iPhones into contactless payment terminals for American merchants. It is now done, since the apple brand has just confirmed the launch of the Tap to Pay functionality in the United States.

Simply put, this technology will allow both small businesses and large retailers to use their iPhone as a payment terminal to complete transactions via Apple Pay, Apple Card, a contactless credit or debit card or via digital wallets with a simple tap of their iPhone. Payment will be made using NFC technology.

In other words, American professionals will no longer necessarily need to acquire a payment terminal, provided they own an iPhone, of course. What’s more, Apple says Tap to Pay will be available to payment platforms and app developersso they can integrate it into their iOS apps and offer the feature as a payment option.

Apple turns the iPhone into a contactless payment terminal

“As more consumers tap to pay with digital wallets and credit cards, Tap to Pay on iPhone will provide businesses with a safe, private and easy way to accept contactless payments and unlock new payment experiences. checkout using the power, security and convenience of the iPhone,” announces Jennifer Bailey, Apple’s vice president for Apple Pay and Apple Wallet in an official press release.

“Working with payment platforms, app developers and payment networks, we’re making it easier than ever for businesses of all sizes – from freelancers to large retailers – to seamlessly accept contactless payments and to continue to develop their activities”, she continues.

According to the Cupertino company, Tap to Pay will also be rolling out to US Apple Stores later this year.. On the other hand, it is not yet known when the functionality will be available for all. Nor if Apple intends to offer Tap to Pay outside the American borders, in particular in France.